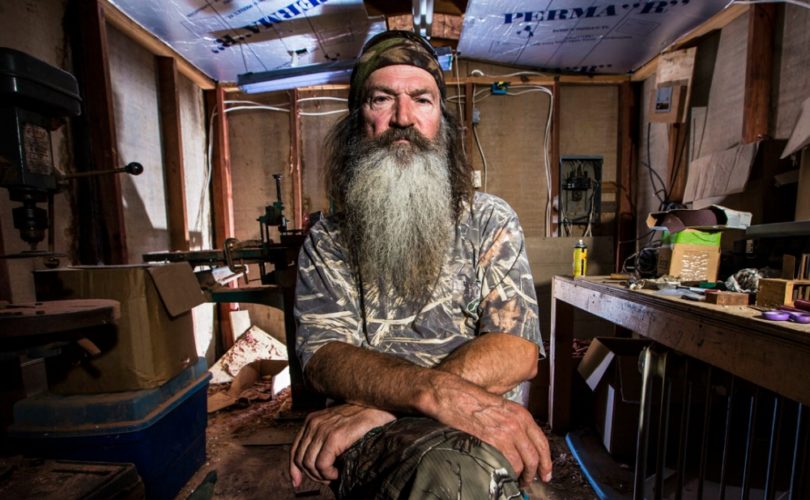 Conservatives are “anti-ripping babies out of their womb and selling their body parts,” said Robertson, whose comments came the same day as Congress' first hearing on Planned Parenthood's practices.

Robertson, speaking at a rally against Obama’s Iran deal, defended Israel and condemned allowing Iran to get nuclear weapons. Calling Israel America's “most faithful ally,” Robertson said that Israelites “wrote the Bible” and that God came to Earth in “Jewish flesh.”

Robertson declared that “America ain't religious enough” and that conservatives are both “pro-God Almighty” and “anti-perversion.”