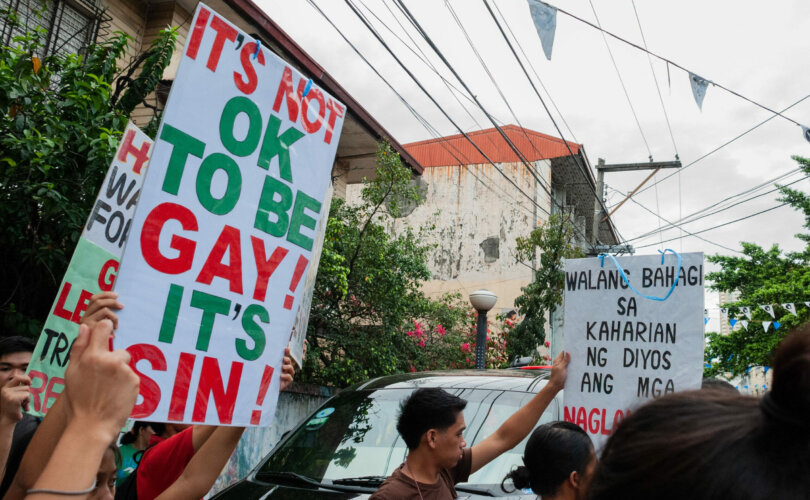 (LifeSiteNews) — The Philippines will not allow the United Nations and liberal European countries impose its pro-abortion, pro-divorce, pro-LGBT agenda on the country, the country’s main newspaper reported recently.

United Nations Human Rights Council wanted the country to implement socially liberal policies, but the Catholic country’s leaders told the UN it has no plans to do so.

However, Remulla said the country may be open to passing the socially liberal agenda. “Actually, I think we are the only country together with the Vatican that still does not recognize divorce. We just do not recognize it because the premises of that has not been laid out properly. We want the legislature to do their job,” the Times reported.

The announcement came after a “periodic review” of the country’s “human rights.”

“These are the usual countries that always pick on the Philippines. These are the rich countries from Europe that are very, very high on individual rights and have no notion of community rights. But I think we did very well,” Remulla said.

President Donald Trump pulled the United States out of the UN Human Rights Council in 2018 because of its embrace of the LGBT and pro-abortion agenda. “We take this step because our commitment does not allow us to remain a part of a hypocritical and self-serving organization that makes a mockery of human rights,” Nikki Haley, the U.N. ambassador for the U.S., said at the time.