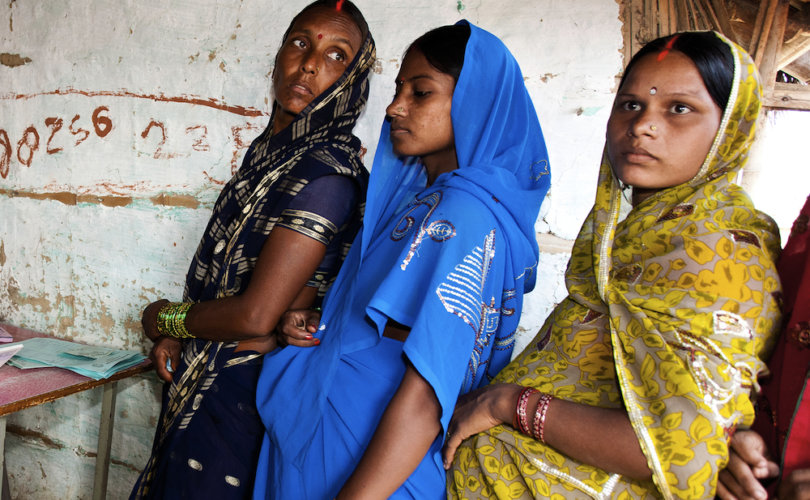 July 22, 2019 (LifeSiteNews) — Approximately 15.8 million girls have been selectively aborted in India since 1990, the Population Research Institute (PRI) finds. The figure is higher than previous estimates, indicating that the practice of sex-selective abortion in India may be greater than commonly believed.

PRI’s new report Sex-Selective Abortion in India provides up-to-date estimates on the number of sex-selective abortions carried out in India over the past several decades. The report also offers a discussion of possible solutions to address this massive “gendercide.”

Some highlights from the report’s findings include:

“Sex-selective abortion is a clear affront to the fundamental rights and dignity of girls, and the extent to which the practice of prenatal sex selection has become widespread is alarming,” says Jonathan Abbamonte, a research analyst with the Population Research Institute and the author of the report.

“Sex-selective abortion is one of the most pressing demographic and human rights issues facing India today,” Abbamonte says. “These sex imbalances will have lasting implications for women’s rights. An excess of single men may fuel the practice of child marriage and sex trafficking in the future.”

“Sex-selective abortion is the worst form of discrimination against women and girls imaginable,” says PRI President Steven Mosher. “It is a discrimination that kills.”

A full copy of the report is available here.