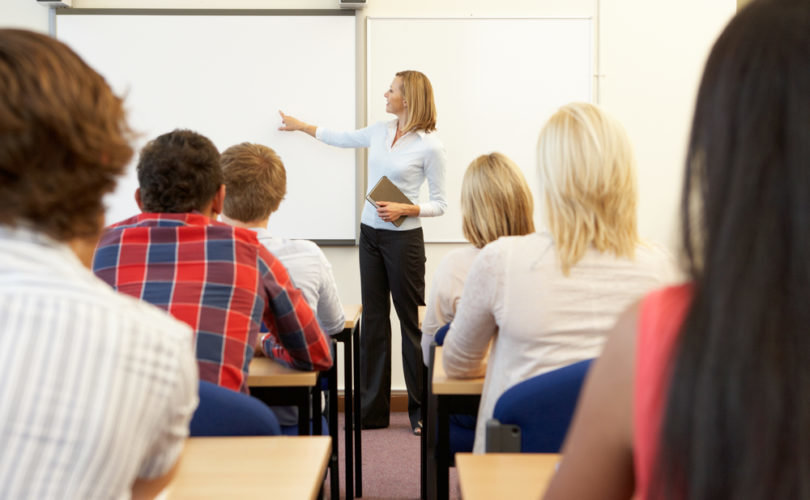 February 24, 2015 (CardinalNewmanSociety.org) — Planned Parenthood is attacking the University of Scranton following its announcement that—in line with the Jesuit university’s Catholic identity—faculty and staff health care would no longer include coverage for abortion in cases of rape, incest, and for the mother’s life, according to the Times Leader.

Employees of the University have a responsibility to “behave consistently with the Church’s moral teaching on abortion” as “stewards of the University and its Catholic and Jesuit mission,” said President Father Kevin Quinn, S.J., in his letter to faculty and staff when he announced the changes.

However, Planned Parenthood Keystone meted out a prompt response, claiming that the move conveyed “a cruel indifference” to the University’s female faculty, and accused the University of lacking compassion for women, the Times Leader reported.

The announcement of the abortion coverage cancellation has garnered support from inside the University. One University student spoke to WBRE-TV, an NBC-affiliated television station in Pennsylvania, about the University’s responsibility to adhere to the Catholic faith.

“My beliefs are instilled in me through my Catholic education and now that I’m at the University of Scranton I need to continue that,” the student reportedly stated. She also noted that supporting any coverage of abortion would be “contradicting the beliefs of [the] Catholic faith.”

Although the University of Scranton’s decision is a victory for its Catholic identity, Misericordia University in Dallas, Penn., reportedly still covers abortions in the exceptions of rape, incest, and to preserve the life of the mother. The Catholic institution “does not plan to change its health care coverage in the immediate future,” a representative reportedly told the Times Leader when asked if Scranton’s decision would “pave the way for change elsewhere.”