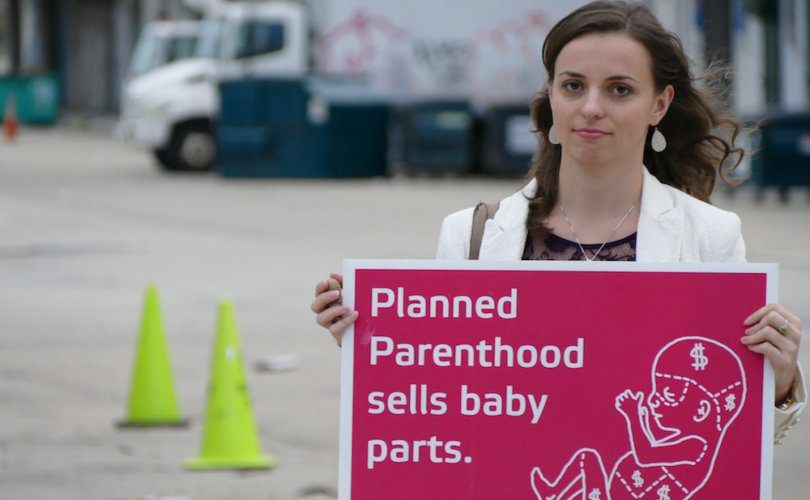 CHARLOTTE, September 27, 2016 (LifeSiteNews) – Pro-abortion organizations and their allies on the political Left plan to blitz North Carolina with millions of dollars to sway the swing state behind liberal Democrats in November. The groups plan to spend more than a million dollars criticizing Gov. Pat McCrory over his pro-life stance and support for the state’s restroom privacy bill, H.B. 2.

The once-safe Republican state has become an electoral battleground, narrowly voting for Barack Obama in 2008 (but not 2012). Donald Trump currently enjoys a lead of less than one percentage point, according to RealClear Politics.

Planned Parenthood strongly supports Democrat Deborah Ross, a onetime leader of the state’s ACLU chapter, against the pro-life Senator Burr, calling Ross a “fighter” for their cause. She strongly opposed parental consent and notification laws.

But Gov. McCrory faces hostility over his pro-life record and his opposition to a Charlotte ordinance that would have forced schools and businesses to open women’s showers and restrooms to biological men.

“Governor McCrory has shown time and again that he has no problem breaking his promise to the women of North Carolina,” said the state Planned Parenthood PAC’s leader, Paige Johnson. When seeking office, McCrory said he would not sign any additional pro-life legislation that reached his desk. However, he has signed legislation instituting a 72-hour waiting period before an abortion and establishing tighter regulations of abortionists.

“The truth is no governor in our state's history has signed into law more restrictions on safe and legal abortion than Pat McCrory,” Johnson said. The group is also running digital ads against the governor.

Meanwhile, the state chapter of the AFL-CIO plans to target Gov. McCrory and other Republicans for passing H.B. 2. While most North Carolinians supported its passage, the economic backlash and entertainment boycotts against the state have convinced a growing number of voters that the bill is a net negative.

State chapter president Tim Rorie said his ad campaign “will have a major impact on the politicians, but it will help the ones that are against H.B. 2.”

“Every election cycle over $1 billion from regular union dues are spent on union politics and lobbying,” Patrick Semmens, the vice president for public information at the National Right to Work Legal Defense Foundation, told LifeSiteNews. “That amount comes directly from filings made by union officials with the Department of Labor, and it includes money spent on any number of controversial issues including something like H.B. 2 in North Carolina.”

“One of the biggest misconceptions about union dues is that union political spending is separate from regular union dues,” Semmens told LifeSiteNews. “Fortunately for workers in North Carolina, they live in a right to work state, which means they have the legal right to resign their union membership and stop all payment of money to the union.”

Gov. McCrory’s pro-business policies led established the state as the nation’s fastest growing economy from 2013 to 2015, a record that convinced Americans For Prosperity to campaign on his behalf.