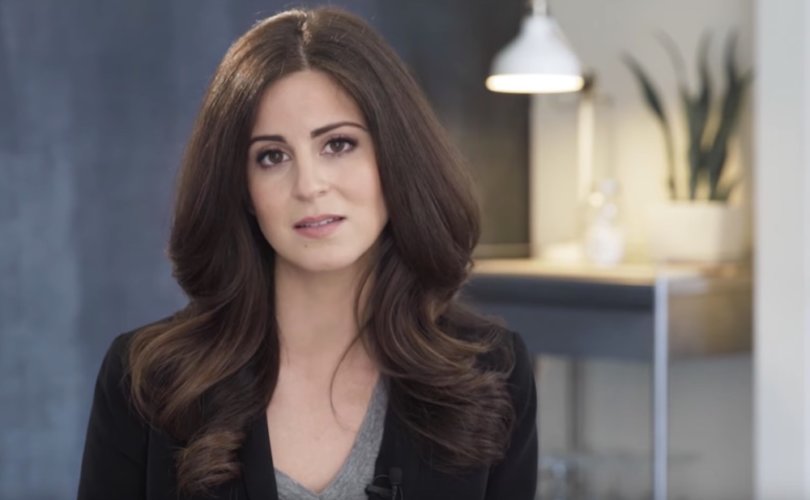 May 31, 2018 (LifeSiteNews) — The pro-life group Live Action is standing by bombshell allegations that Planned Parenthood enabled numerous instances of sexual assault, as the abortion giant claims the revelations have already been “discredited.”

Yesterday, Live Action released the first installments of its “Aiding Abusers” video series, which relies on news reports, eyewitness testimony, and undercover video to expose Planned Parenthood employees’ willingness to provide abortions to girls as young as twelve without reporting signs of statutory or forcible rape to law enforcement.

Planned Parenthood responded by telling Politico the report “draws on discredited evidence and that the group has a history of promoting doctored videos.” Planned Parenthood’s defenders have long falsely claimed that undercover videos by Live Action and the Center for Medical Progress are “deceptively edited.”

“When Planned Parenthood calls our report ‘discredited,’ they are attacking the testimonies of the very girls who endured horrific abuse and then had it covered up by their own abortion centers,” Live Action President Lila Rose responded in a press release.

“Planned Parenthood has said repeatedly that victims of sexual abuse should be believed, yet when they call these cases that are documented in court records and media accounts ‘discredited evidence,’ they are calling the victims liars, just like their abusers did,” Rose noted. “At a time when Planned Parenthood’s 'Don’t ask, don’t tell' policy on sexual abuse continues to put girls in danger every day, their callous attempt to discredit victims and their stories is especially abhorrent.”

The “Aiding Abuse” series features interviews with former Planned Parenthood insiders such as Sue Thayer and Catherine Adair, who say the organization actively discouraged reporting of children being brought in by their apparent abusers.

It also revisits past Live Action investigations, which filmed Planned Parenthood officials at eight facilities willing to help cover up sexual abuse, and officials at seven facilities willing to assist apparent child sex traffickers. The abortion giant claimed at the time it would “retrain” personnel to ensure such offenses never happened again, but Live Action’s latest press release quotes Ramona Treviño, a former Planned Parenthood manager from Sherman, Texas, who says the actual retraining was for something else entirely.

“I raised my hand and I said, ‘I’m confused, when are we going to actually begin the retraining?” Treviño recalls. “What can I do as a manager to take this information back to my staff and enforce policies and procedures that would help protect women who are experiencing either sex trafficking or sexual abuse in any way?’ [The trainer] immediately shot me down and she said, ‘We’re not here to talk about that, Ramona. We’re here to teach you how to identify if you’re being videotaped or recorded or entrapped in any way.”

On Thursday, Live Action released the third video in the series, which focuses on the firsthand accounts of former Planned Parenthood employees.