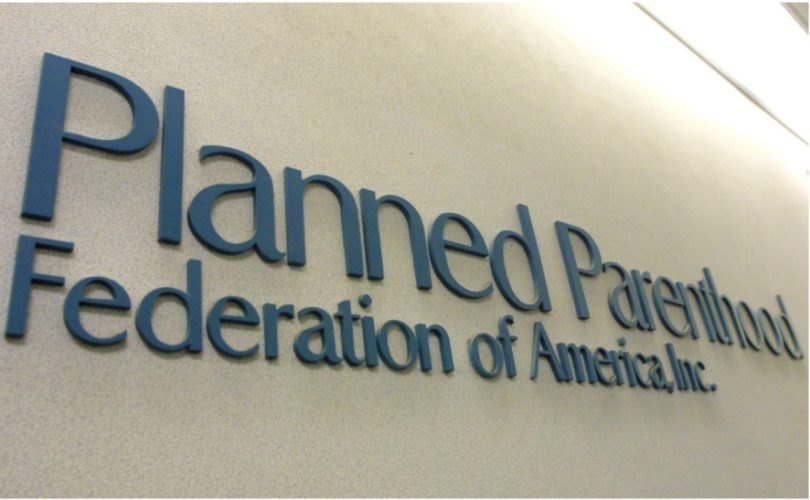 The abortion chain’s Washington state PAC has donated to Governor Jay Inslee, Attorney General Bob Ferguson, 10 candidates for the state legislature, and a candidate for State Auditor. According to the IRS and federal tax law, 501(c)(3) organizations may not contribute to candidate committees, political party committees, or political action committees (PACs).

“Planned Parenthood has to play by the same rules as everyone else,” FPIW President Joseph Backholm said. “Aside from violating the law with this donation, Planned Parenthood is now using taxpayer dollars to influence elections in Washington state. This should be a concern to anyone who cares about open and honest elections.”

“This means that right now, political campaigns in Washington state are being funded by your taxpayer dollars that were funneled through Planned Parenthood,” he said. “And the candidates that you support are being opposed by money that you paid in taxes.”

Freeman called on the IRS to investigate “this apparent violation of the law” and for the politicians who have received the prohibited donations to return them and condemn “the influx of illegal, out-of-state contributions into Washington’s elections.”

“This may not be the only way Planned Parenthood is operating outside the law in Washington state,” Freeman continued. When FPIW requested information through the Public Records Act about whether Planned Parenthood is “illegally profiting from the sale of aborted baby parts, they took us into federal court to prevent that information from being made available to the public,” Freeman said. “Perhaps the reason they don’t want the public seeing their activities is because when their activities are revealed, it turns out they’re acting outside the scope of the law.”

“Those whose job it is to enforce the law are receiving money from those who are breaking it,” said Freeman, and this should concern everyone regardless of political views.