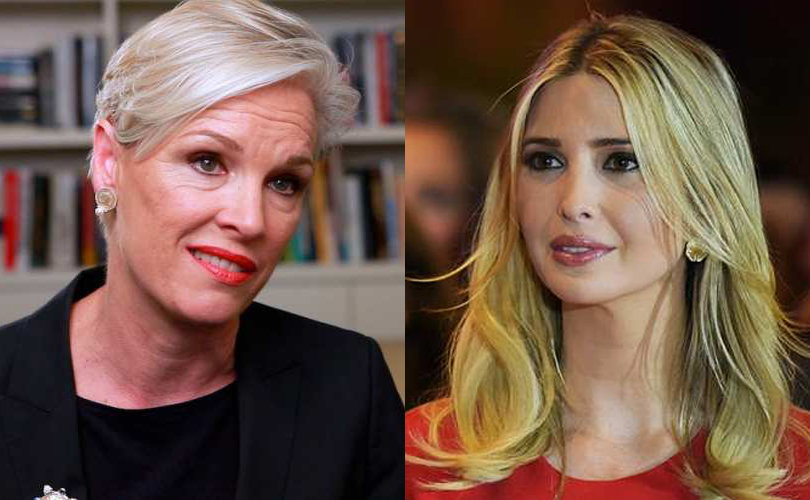 NEW YORK, March 24, 2017 (LifeSiteNews) – Any woman who votes for the American Healthcare Act, which defunds Planned Parenthood, is “betraying every woman in America,” Planned Parenthood president Cecile Richards said during a somber interview this morning.

Speaking to BuzzFeed, Richards implored Ivanka Trump to “stand for women” and do something to stop the bill. Richards suggested Rep. Marsha Blackburn, R-TN, is one of the “folks who [has] been very hostile to women’s health.”

Richards lamented that the Obamacare replacement bill is a “catastrophe.” If it passes, “there is no way to overstate how devastating this will be,” she said. “Women will lose our lives over this bill.”

A “frightening” part of the bill is that it will “make it almost impossible for women to purchase insurance that covers abortion services,” said Richards. “This is insane.”

She repeated a claim Planned Parenthood has made before – that right after President Trump's election, the abortion company saw a 900 percent increase in women seeking IUDs.

Richards praised people for “telling their abortion stories.” She also lauded the television show Scandal for its abortion scene during which “Silent Night” played in the background.

“That was super important,” she said.

The abortion lobby and leftists are panicking. The bill is being debated on the floor of the U.S. House right now, with a vote likely this afternoon or evening.