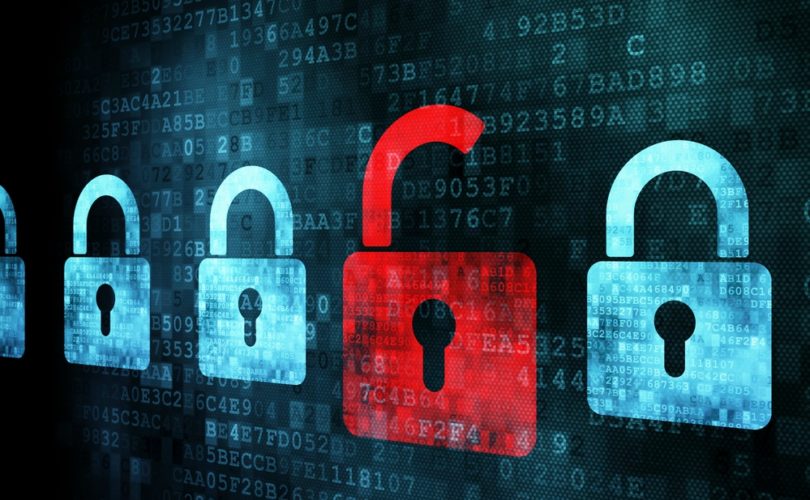 July 28, 2015 (LifeSiteNews) – Planned Parenthood Federation of America says that its website had been hacked on Sunday by a group of “extremists” opposed to its agenda, who it said had enlisted some of the world’s foremost hackers for the job.

“Today Planned Parenthood has notified the Department of Justice and separately the FBI that extremists who oppose Planned Parenthood’s mission and services have launched an attack on our information systems and have called on the world’s most sophisticated hackers to assist them in breaching our systems and threatening the privacy and safety of our staff members,” a Monday statement from Planned Parenthood Executive Vice President Dawn Laguens said.

Laguens called the alleged hack a “new low” in a report from Politico, and said Planned Parenthood was working with “top leaders in this field to manage these attacks.”

“Planned Parenthood is the most trusted women’s health care provider in this country, and anti-abortion extremists are willing to do anything to stop women from accessing the reproductive health care they are seeking,” Laguens said. “Extremists have broken laws, harassed our doctors and patients, produced hack videos, and now are claiming to have committed a gross invasion of privacy — one that, if true, could potentially put our staff members at risk.”

On a public website that included the login credentials of numerous Planned Parenthood employees, the hackers wrote that they are seeking, “to reclaim some sort of lulz for the years and thousands of dollars that Planned Parenthood have wasted and made harvesting your babies.”

Planned Parenthood has landed under an intense spotlight since undercover videos surfaced recently showing top officials from the nation’s largest abortion provider discussing the sale of body parts harvest from babies aborted at their facilities. Those behind the undercover videos say that selling the body parts for profit is a violation of federal law.

In the first round of videos, high-level Planned Parenthood employees bartered for fetal remains and joked about being able to afford a luxury sports car from the proceeds of the transaction.

“I think a per-item thing works a little better,” the abortion doctor said of the deceased child in the video, while discussing pricing, “just because we can see how much we can get out of it.”

The controversy has also resulted in increased calls to defund the abortion chain, which receives millions of dollars in federal subsidies each year.

Planned Parenthood has tried to downplay the content of the videos and criticized the group behind them.

News of Planned Parenthood’s cyber breach was first reported by the internet news site The Daily Dot, which quoted the hackers saying the attack was politically motivated.

“We've noticed quite a lot of attention has been diverted to a supposedly malicious organization known as Planned Parenthood,” the hackers reportedly said. “The actions of this 'federation' are not seen as right in the eyes of the public. So here we are, the social justice warriors, seeking to reclaim some sort of lulz for the years and thousands of dollars that Planned Parenthood have wasted and made harvesting your babies.”

Planned Parenthood Chief Information Officer Tom Subak told the Daily Dot just after the attack was discovered that the abortion provider was not aware of the breach beforehand, but that Planned Parenthood had good cyber security.

“We think we have really good security, especially on flagging suspicious behavior,” Subak said. “We have not [received any flags].”

The hackers had reportedly attempted to deface Planned Parenthood’s website or redirect it to their Twitter account, but said they could not because, according to the report, the website “backend is so terribly configured.”

The hackers included an SQL injection command, likely the specific technique used to attack the Planned Parenthood site, at the bottom of the hack’s post, saying, “I didn’t think people were this dumb.”

Cyber security professionals told LifeSiteNews the attack is likely legitimate, but that it was not as sophisticated as Planned Parenthood claims, given the outdated version of the abortion behemoth’s webserver.

Planned Parenthood’s management will probably suffer scrutiny from their board members and major funders, he said, and they risk experiencing extensive legal and cleanup costs resulting from the possibility of compromised client information.

Cyber security professional David Flynn checked some of the published employee emails and told LifeSiteNews they appear to be legitimate, but, he said, “interestingly not including the email for Chief Information Officer Tom Subak, who has reported to the news services that he hasn’t observed any intrusion signatures.”

Schaupner said it is likely that a “hacktivist” conducted the attack, quite possibly the ones that made the claim, and that this seems reasonable considering Planned Parenthood’s high profile.

“An alternate possibility is a politically motivated or unhappy insider,” he said, such as a Planned Parenthood employee or contractor.

Senate to vote on defunding Planned Parenthood before August recess