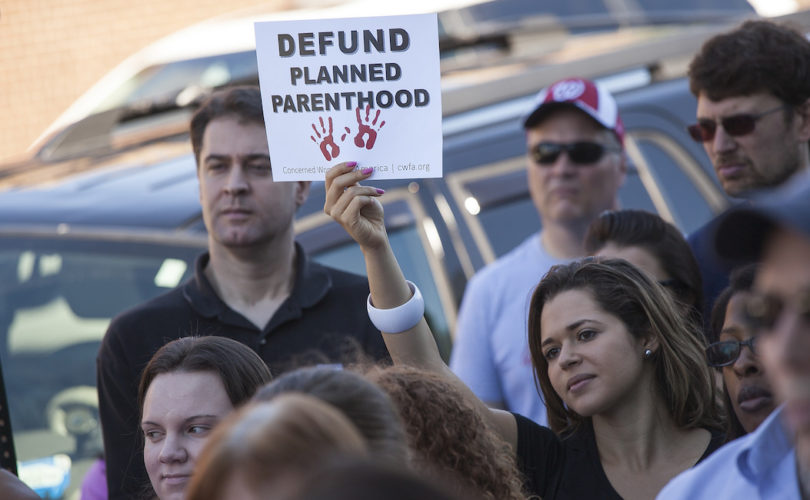 On Friday, Pro-Life Wisconsin legislative director Matt Sande told LifeSiteNews that Assembly Bill 310 is likely to be signed by Walker “in the spring.” The bill passed the state Assembly last fall.

The Senate passed both Assembly Bill 310 and Senate Bill 238 last week. The Senate bill would stop what Sande called an “exorbitant contraceptive drug reimbursement rate” in a press release after the votes.

“This commonsense approach will pay Planned Parenthood what it actually pays for these contraceptive drugs, nothing more and nothing less, as most states already do,” Sande said. “If they cannot operate their clinics under this equitable payment model, then they can seek private funding.”

Planned Parenthood has long overcharged Medicaid for drugs in Wisconsin. Senate Bill 238, which goes now to the Assembly for a vote possibly as early as next month, would halt the overcharging.

If both bills are signed into law, the changes will cost Planned Parenthood's Wisconsin chapters approximately eight million dollars per year.