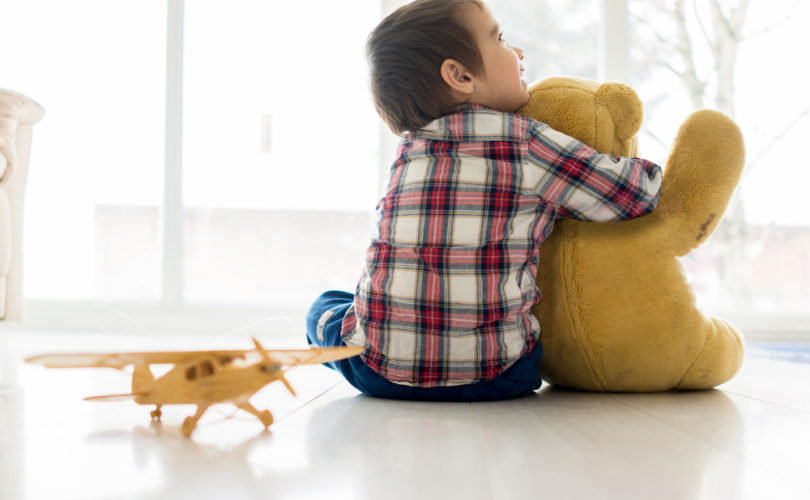 Reisman noted various cases in which women have become so addicted to the practice they have sued their employers to allow them to engage in such self-abuse while at work even to use the Internet for stimulation.  One such case in Brazil is that of Ana Catarina Bezerra Silvares.

“Along with scores of other sexual disorders resulting from early sexual trauma, there are now enough women suffering from this painful state,” says Reisman.  “Ain’t sexual liberation great?” she asked sarcastically.