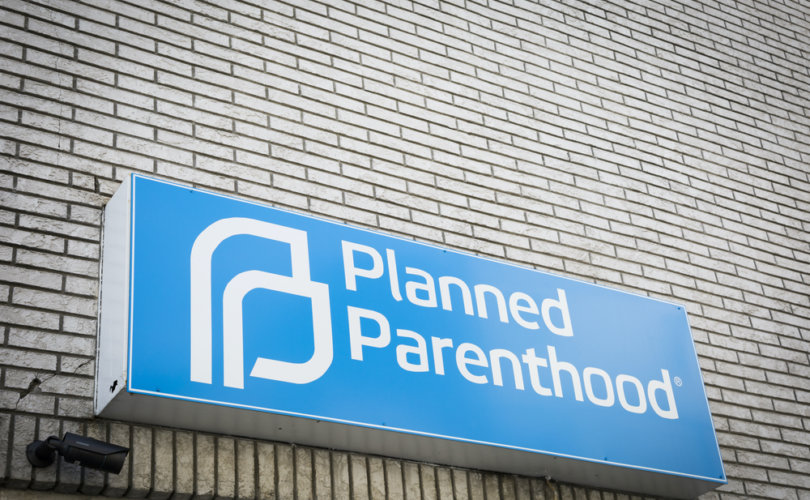 (Live Action) – Despite the supposed panic over floods of women crossing state borders to avoid pro-life laws, a Colorado Planned Parenthood — in a state where abortion is essentially unrestricted — is shutting its doors due to an apparent lack of demand.

“It wasn’t an easy decision, and it was done with a lot of care and thought and thinking about priorities where we are needed,” Whitney Phillips, Chief Operating Officer for Planned Parenthood of the Rocky Mountains, said. “We had been there a long time with a lot of history and relationships.”

Planned Parenthood of the Rocky Mountains is one of the abortion giant’s more controversial affiliates. In 2015, undercover videos pointed to possible evidence that babies were being born alive and possibly killed after failed abortions at this and other affiliates, and that the bodies were sold intact to companies like StemExpress. The body parts and organs of other aborted children also appeared to have been haggled over for the best price.

The facility’s closure was effective on September 16, and patients were notified about the sudden closing with a letter in the mail.

Staff were allegedly told they would be losing their jobs just a week prior. Yet, Planned Parenthood officials initially denied the facility would be closing, even telling the Steamboat Pilot & Today it would remain open as late as the day before it closed. It wasn’t until several days later that they admitted the facility had closed for good.

“When I was given the news about (the center) closing, my (regional operations manager) actually said to me ‘I hope this brings you some relief,’” Kelly Clapsaddle Subr, the health center manager, said in a resignation letter. “The disconnect of that statement is indicative of the disconnect between upper management and the patient-facing folks. How could I be relieved? This is the community I grew up in. Access is being stripped away, and we were an island of care for people.”

Despite the claim that it was an “island of care,” there were allegedly not enough women seeking abortions to keep the facility open. “We have to really evaluate where we are needed,” Phillips said. “Right now, we are needed in other communities. We are like other nonprofits; we make sure we are putting our resources where we are needed most right now.”