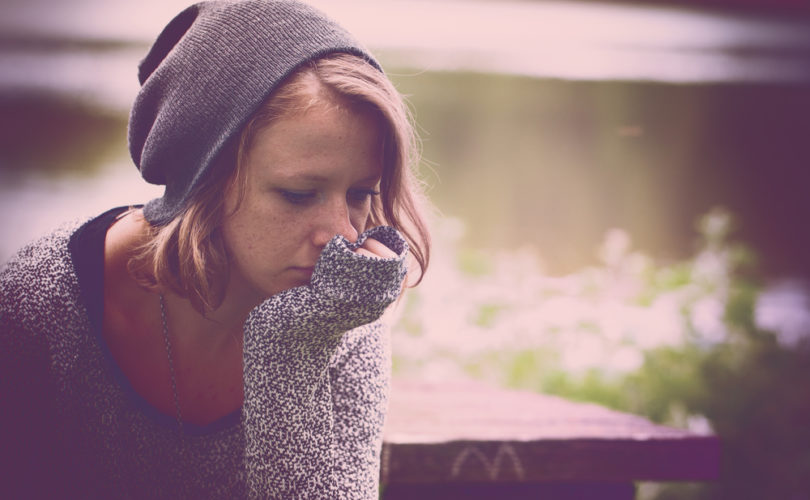 MOBILE, AL, August 27, 2015 (LifeSiteNews) — Alabama officials have cited an Alabama Planned Parenthood facility for not reporting a case involving the possible abuse of a 14-year old girl who had two abortions in a span of four months.

In the annual inspection of Planned Parenthood of Alabama, Inc.'s Mobile location, Department of Public Health officials found that the minor girl had not only had two abortions, but also had two born children. Planned Parenthood officials had not reported any of these facts, including the girl's age, to state officials.

The November 21, 2014 inspection and subsequent report, which refers to the girl as Medical Record 16 (MR #16), was uncovered earlier this month by YellowHammerNews.com. An official with the Department of Public Health told LifeSiteNews that “there was a little bit of an oversight, and [the report] was a bit late in being posted to our website.”

According to the report, the clinic “failed to report reasonable suspected abuse or neglect for a minor. This affected MR # 16 and had the potential to affect all patients served by this facility.”

As a response to the violations related to the girl, the official explained that the state is requiring “that [the clinic] look at their policies and procedures, and see if there's a need to change how they look at 14-year old patients who present for abortion, and ensure that they report anyone that even possibly might fall into the situation of sexual exploitation.”

The official told LifeSiteNews that Planned Parenthood had conducted its own investigation of the girl's background, and determined she was not being abused. The clinic did report the girl's abortions later, after meeting with state officials.

State mandatory reporting requirements for suspected abuse of a minor cover a wide breadth of professionals and industries, including but not limited to teachers, doctors, hospitals, clinics, clergy, and day care workers, according to the report. Such individuals and organizations are “called upon to render aid or medical assistance to any child, when the child is known or suspected to be a victim of child abuse or neglect, shall be required to report orally, either by telephone or direct communication immediately, followed by a written report, to a duly constituted authority.”

The report also notes that PPSE (Planned Parenthood Southeast) has its own “Evaluation and Mandatory Reporting of Abuse or Neglect of Minor Policy.” According to those standards, “PPSE (Planned Parenthood Southeast) protects the safety of our minor clients and complies with state-mandated reporting laws in Georgia, Alabama, and Mississippi. Our work in reproductive and sexual health means all staff must understand how to identify and respond to sexual abuse, neglect and victimization of teens.”

“Teens, particularly young teens, who are in a sexual relationships may be in unsafe relationships and are at risk of being abused,” says the policy. “Our priority is to protect the safety of our clients and comply with the law.”

The report notes that MR #16 had an abortion on April 9, 2014, and a second abortion on August 18, 2014. The Director of Patient Services of the clinic, identified as “El # 5” in the report, gave no additional information as to why a report was not completed for MR # 16″ to the state.

The report listed a total of seven women who had abortions at the clinic while violations occurred. The Public Health official told LifeSiteNews that these women were a sample of patients seen at the clinic.