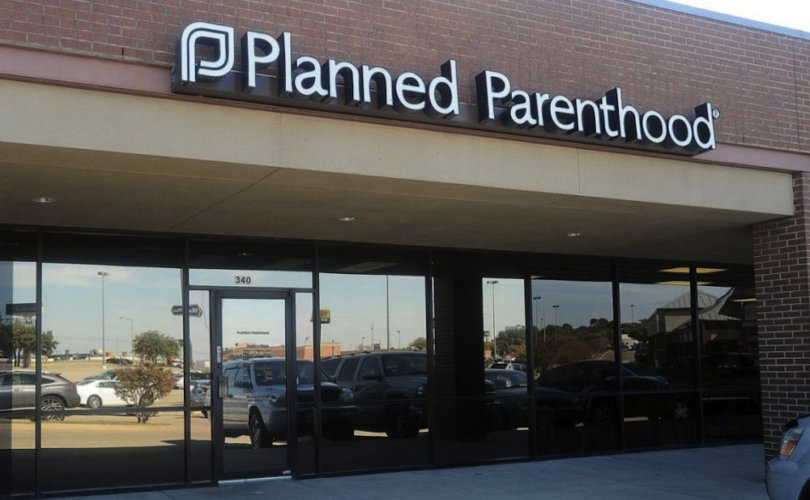 WASHINGTON, D.C., May 1, 2017 (LifeSiteNews) — Planned Parenthood promotes a “termination of pregnancy” as a “very safe, simple” and “safe and effective” and “one of the safest medical procedures you can get,” but the nation’s largest abortion provider didn’t always make that false claim.

In decades past, the birth control conglomerate not only admitted that abortion is harmful for women but urged them to never consider abortion “birth control.”

Last week, pro-life African Obianuju Ekeocha of Culture for Life Africa discovered two pamphlets from the 1950s by Planned Parenthood that directly and truthfully answered a question about abortion. She posted them online:

I just came across a @PPact pamphlet from 1952 where they say that abortion “kills the life of a baby”. We should send them a copy today! pic.twitter.com/cRQgZP9WhF

Yet another @PPact pamphlet from when they told women that abortion”kills the life of a baby”.This was before the days of ultrasounds. pic.twitter.com/vYfjSDlh5c

“Definitely not. An abortion requires an operation. It kills the life of a baby after it has begun. It is dangerous to your life and health. It may make you sterile, so when you want children you cannot have them. Birth control merely postpones the beginning of life; abortion kills life.”

On last Monday’s “The Glenn Beck Radio Program,” Beck described the perspective of Planned Parenthood, stating the abortion behemoth is “now advocating for murder of children according to their own pamphlet.”

Beck added that since the 1950s, medical science has overwhelmingly confirmed that the developing baby is both human and alive. “Have we discovered that that tissue is not a baby?” he rhetorically asked. “Have we developed things that show that that 15-week-old thing inside of you is not a baby? No, we’ve found just the opposite.”

The Resurgent reports that in light of what Planned Parenthood wrote in the 1950s versus what they are now saying, the abortion giant is duplicitous. “Despite the euphemisms they now employ to refer to the unborn, they know what they’re doing.”