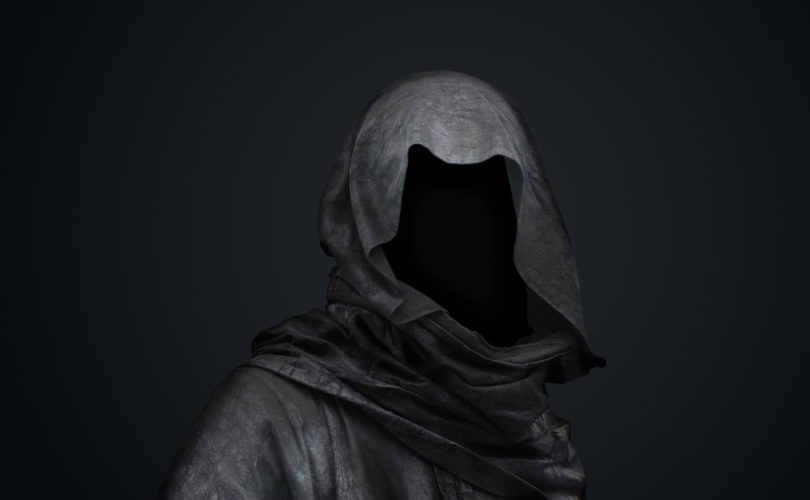 December 21, 2017 (LifeSiteNews) – A former Planned Parenthood manager has described America's largest abortion business as “demonic,” adding, “There’s no other word you can use for what takes place.”

“I knew what I was doing was wrong,” Trevino said in an interview with the Daily Caller News Foundation (DCNF), but “it took a few years after working at Planned Parenthood to recognize my part in abortion even through referrals.”

Trevino is not alone in exposing the link between abortion and the demonic. Zachary King, a former high wizard in a satanic church who converted to Christianity, has detailed how abortion is used as a “satanic sacrifice” to win favors from the devil. Famed author of The Exorcist Peter Blatty has also described the abortion procedure as “demonic.”

Although abortions were not performed at the office where she worked, Trevino came to realize that she shared the culpability for the abortions going on elsewhere in the organization. And more than that, she slowly started to recognize other problems with the way the abortion business was run, especially the way teenage girls were viewed who came to her office.

She was shocked by the number of 12, 13, and 14-year-olds who came into the clinic for contraception or abortion referrals, and “was amazed at the number of young women who came to the clinic with multiple sex partners and STDs,” according to the DCNF report.

Young girls “are being groomed as future abortion patients because Planned Parenthood promotes a promiscuous lifestyle,” said Trevino. “We’re not discouraging them from having sex at a young age. We have monthly quotas to meet. They’re just numbers.”

As a result, “I was forced and challenged to look at my own beliefs and actions. I couldn’t continue to be indifferent,” she said in the DCNF interview.

“I started to connect the dots and realize that it all goes together,” she said.

“It was a struggle because I felt like Planned Parenthood treated women like cattle,” Trevino explained earlier this year in a Live Action video. “We talked about reducing the amount of time that we saw our … new patients.”

“Women were just herded through,” she said.

“There was no prenatal care; there was nothing we could offer women who were pregnant” other than abortion, according to Trevino.

In an interview with LifeSiteNews conducted shortly after she walked away from her job, Trevino recounted how her discomfort grew to a higher pitch when Lila Rose and Live Action released undercover videos showing Planned Parenthood managers helping purported child sex-traffickers get abortions and other services for their underage prostitutes.

After those videos were released, a meeting for all the regional Planned Parenthood managers was called. Ramona says she expected the meeting to be about how to spot situations of abuse or sex trafficking – but instead, it was all about how to detect if you are being recorded, or are the victim of a sting operation.

After that meeting, she said, “I kind of remember coming back and telling my co-worker, ‘I’m done. This is it. I’ve got to find something else.’”

But the straw that broke the camel’s back didn’t come until later that year, during the Christian season of Lent, as well as the first ever 40 Days for Life campaign outside Ramona’s clinic.

As Lent approached, Ramona decided to make a renewed effort to go weekly to church, where her attendance had grown spotty, and to read scripture and pray the Catholic prayer of the rosary every day.

“Just three days into praying the rosary – that was it,” she says. “The blinders came off.”

“Really just look at the truth and ask if you want to be involved in illegal practices like baby body parts,” she said.