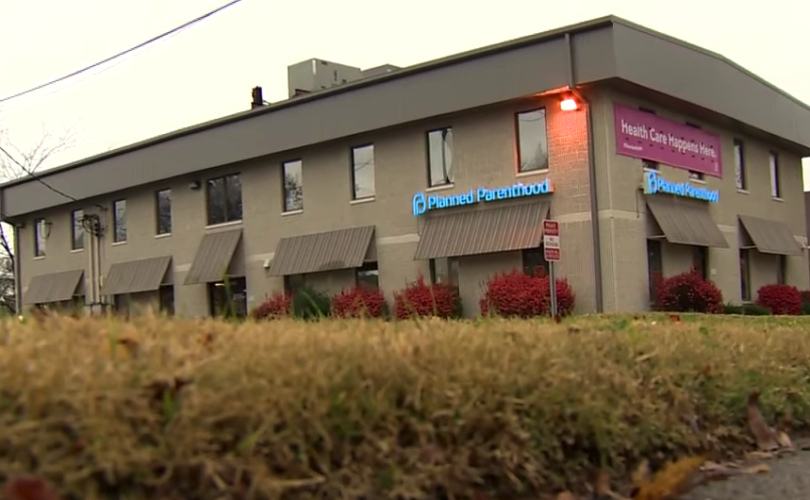 (LifeSiteNews) – Planned Parenthood announced Tuesday it is discontinuing abortions in Tennessee in the wake of Roe v. Wade’s reversal.

“This decision was not made lightly, and is due to Tennessee’s legal landscape, which is extremely hostile to abortion access,” said Ashley Coffield, CEO and president of Planned Parenthood of Tennessee and North Mississippi.

Planned Parenthood, the largest abortion provider in the U.S., will be continuing other services at its Memphis and Nashville clinics, such as providing birth control and STD testing. Its Knoxville clinic has been closed since it burned down on December 31, 2021.

While Planned Parenthood is ceasing abortions in Tennessee, it told The Commercial Appeal it is working on providing “logistical and financial support” to help women obtain abortions outside the state.

Following the reversal of Roe v. Wade, which handed back to the states the ability to entirely restrict abortion, the U.S. 6th Circuit Court of Appeals issued a ruling Tuesday that allowed a pro-life omnibus bill signed in 2020 to take effect. The bill includes a pre-abortion ultrasound requirement and a ban on going through with the abortion if a fetal heartbeat is found.

State officials had requested an emergency order to have the abortion restrictions take effect as soon as possible, with the Tennessee Attorney General’s office arguing that the state “has a valid interest in protecting the lives of unborn Tennesseans.”

This abortion restriction will be superseded by another, stronger abortion ban enacted by Tennessee in 2019. This trigger law, which will be enacted 30 days after June 24, defines abortion as a Class C felony for any reason except to save a mother from death or “serious risk of substantial and irreversible impairment of a major bodily function,” and specifically rejects mental health claims as a justification for abortion.

CHOICES Memphis Center for Reproductive Health is the only abortion provider in Tennessee to confirm to The Commercial Appeal it is taking new clients. Jennifer Pepper, CEO and president of CHOICES, announced that they “will continue to provide abortions for patients who do not show cardiac activity on their fetal scans.”

Tennessee joins a quickly growing list of states where abortion is becoming mostly or entirely illegal in the wake of Dobbs, as pre-Roe abortion bans as well as anticipatory trigger laws take effect.