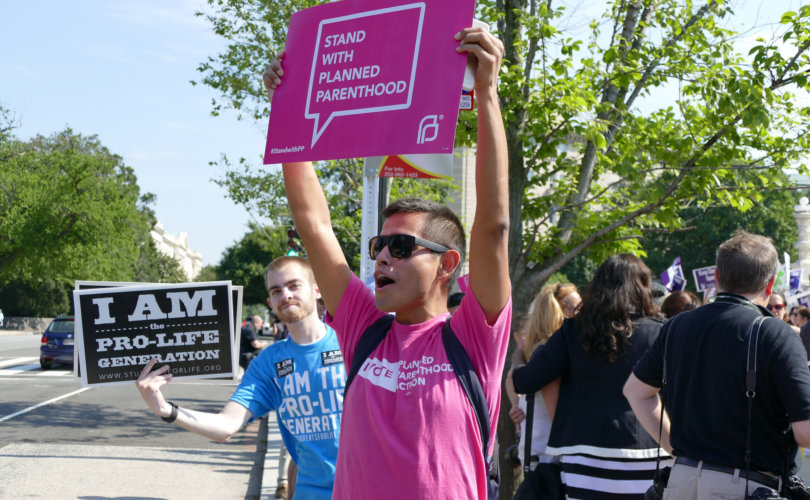 CBS News obtained a memo outlining some of the group's strategy, which also features 250 “Pink Out the Vote” events.

Planned Parenthood is trying to influence Senate races in New Hampshire, Pennsylvania, North Carolina, and Nevada, according to the memo, in addition to trying to elect Hillary Clinton.

Overall, the organization has poured over $30 million into electing pro-abortion candidates this season.

Clinton supports the taxpayer-funded expansion of abortion on demand in the U.S. and abroad. In her final debate with Donald Trump, she defended partial-birth and late-term abortion.

“Through field testing, Planned Parenthood Votes has seen our door-to-door canvassing move undecided voters up to 12 points,” the memo says. The abortion group boasts that this is its biggest get-out-the-vote effort in its history.

The Susan B. Anthony List, a group dedicated to electing pro-life women and candidates, has knocked on over 1 million doors in Florida, North Carolina, Ohio, and Missouri this election season.

“We are talking directly to pro-life voters who, without information on the pro-life positions of candidates, may not vote or vote for the pro-abortion candidates,” said SBA List President Marjorie Dannenfelser. “Pro-life voters can provide the margin of victory for pro-life candidates.”