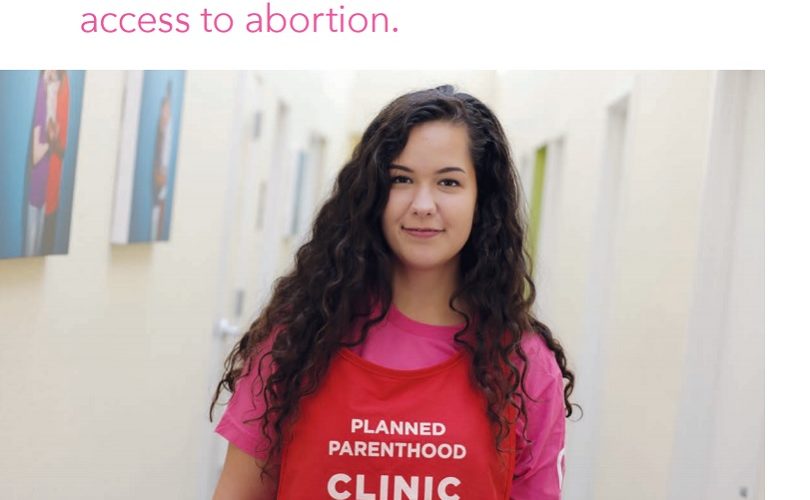 Although it saw 200,000 less patients and provided 11 percent fewer services than the previous year, its taxpayer subsidy increased by nearly $25 million.

“The stability of Planned Parenthood's abortion count – between 324,000 and 334,000 since 2008 – is remarkable, given that national figures for abortions have been in a nosedive since 2008,” the National Right to Life Committee noted. “They have dropped 13 percent in just three years.”

Nonetheless, the Planned Parenthood increased the amount of money it received from taxpayers over the previous year, when it received $528.4 million. Government revenues accounted for 43 percent of the abortion provider's $1.296 billion in revenue during the 2014-2015 reporting period.

The most recent report, released late last month, found a decrease in overall services from July 1, 2014, through last June 30.

It performed 123,226 fewer breast exams during that time than it had in the previous year.

One area that showed a modest increase was adoption referrals – 2,024, up from 1,880 in 2013. That means the organization performed 160 abortions for every child referred for adoption.

Yet the new report hails a series of “breakthroughs,” particularly its legislative lobbying efforts.

“We protected and expanded access to abortion,” one headline in the report says.

“Our advocacy efforts never slow down,” the report states. “We are constantly working hard to deepen our partnerships with allies, lobby in state legislatures, and fight in the courts when access to safe and legal abortion is threatened.”

It credited a bill it supported, a California law allowing non-physicians to perform abortions, with “raising abortion access to a gold standard.”

The report states that abortion advocacy is seamlessly tied to homosexual and transgender activism. “Planned Parenthood believes that reproductive rights are deeply connected to LGBTQ rights and is proud to be a provider of health care and information for so many in the LGBTQ community,” the report says. Its affiliates now provide hormone treatments for transgender people in 26 centers across 10 states: California, Colorado, Maine, Montana, North Carolina, New Hampshire, Nevada, New York, Vermont, and Washington state.

The report concluded just weeks before the Center for Medical Progress released a series of undercover videos showing prominent Planned Parenthood officials haggling over the price it hoped to receive in exchange for organs and tissue harvested from aborted babies.

“We are at a critical moment in our history,” Planned Parenthood President and CEO Cecile Richards wrote in a joint statement with Chairwoman Jill Lafer, which is included in the report. “Over the past several months, we have been tested in every way imaginable.”

The previous year's report is here.