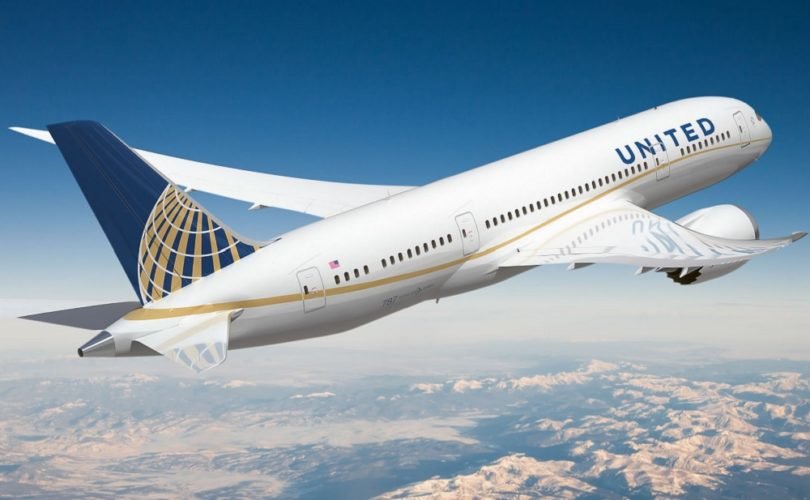 Last week, Live Action's Lila Rose tweeted that she was unable to access her organization's news arm while flying with United Airlines. Shortly before United tweeted that the block was accidentally done by a contracted third party and was being corrected, Planned Parenthood's official Twitter page praised the blockage.

We agree. Live Action News — a disingenuous site that peddles lies about abortion & shames women — is inappropriate for in-flight viewing.

Rose told TheBlaze that “Planned Parenthood's enthusiastic backing of the shutting out of Live Action's news website shouldn't surprise anyone.”

“The abortion chain has sought to silence and smear anyone who doesn't agree with its extreme ideology, as it's shown with its recent lawsuit against the activists who exposed its baby parts scandal. It has even censored its own supporters for not backing its endorsed candidate, Hillary Clinton, by deleting their comments on social media.”

Below is the exchange between Rose and United, via Twitter. The Planned Parenthood Tweet was sent before United clarified that the block was due to a third-party server that blocks sites that stream videos:

.@United Airlines has censored @LiveAction by blocking our news arm from its inflight wifi. Both @NARAL and @PPact websites are permitted.

@LilaGraceRose One of our Wi-Fi providers relies on a third-party service to categorize websites. It appears that service has labeled… 1/3

@LilaGraceRose …this site as “streaming and downloadable video” and blocked it. We have alerted the Wi-Fi provider to remove the… 2/3

I fly @united and was disturbed to find they had blocked @LiveActionNews. We had reported their CEOs pro-@PPact position. Was this personal?

.@united Thank you for correcting. @PPact is claiming this was done intentionally.