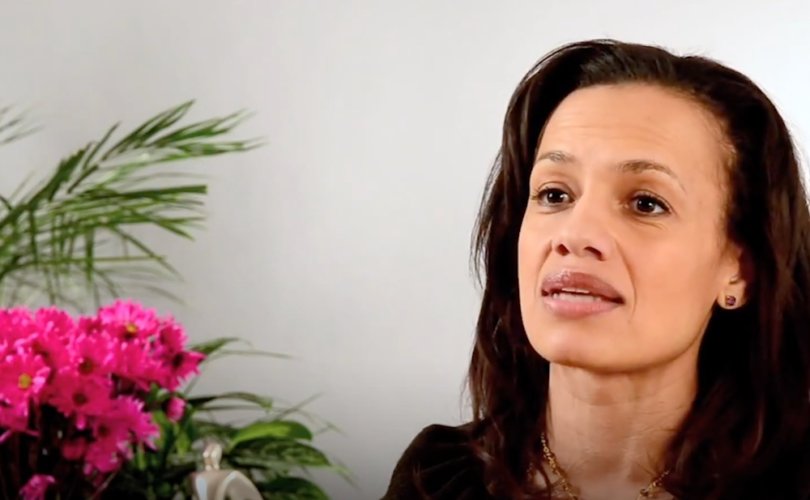 January 5, 2021 (LifeSiteNews) – In a stunning reversal of one of Planned Parenthood’s biggest talking points, the abortion giant’s CEO boasted in an interview last week that to say abortion is only a very small part of what Planned Parenthood offers not only stigmatizes abortion, but it minimizes a “critically important part” of the organization’s overall mission.

Alexis McGill Johnson, president and chief executive of Planned Parenthood, told The Washington Post Dec. 29 that it’s not a problem if “abortion” is the first word that comes to mind when people hear the name Planned Parenthood.

When pressed that Planned Parenthood has historically made the case that abortion is a very small part of all the things the organization does, McGill Johnson replied that such a characterization is problematic.

“Overall, certainly. But it is still a critically important part of what we do. So I think when we say, ‘It’s a small part of what we do,’ what we’re doing is actually stigmatizing it. Like: It’s really not a big deal that Planned Parenthood does this,” she said.

Planned Parenthood has for years attempted to bolster its public image with the claim that abortion “is only three percent” of its activities, a claim that has been debunked by pro-life groups such as Live Action. Far-left online magazine Slate exploded the myth in a 2013 article titled “The Most Meaningless Abortion Statistic Ever” in which author Rachael Larimore reveals how Planned Parenthood “unbundles” its services to make it appear like abortion, when compared to other services offered, is a small item on the list. Larimore points out that no matter what Planned Parenthood claims, abortion certainly accounts for more than 3 percent of its revenue, a figure that she said is closer to 33 percent.

Former Planned Parenthood clinic manager Abby Johnson told Christian Post in 2014 that the organization’s “only way to make money and the only way to generate revenue” is through abortion. She said that abortion accounts for over 50 percent of Planned Parenthood's revenue.

Johnson said that Planned Parenthood uses “creative accounting” and “stealthy bundling” to hide the truth that abortion generates the most revenue.

“All of it boils down to how they bill for services,” Johnson said. “For example: an annual exam, pap smear, gonorrhea and chlamydia tests, and seven packs of birth control account for one visit and are billed as 10 services. But they unbundle for abortion, and count all services provided as one. We don't really know what the true numbers are because of the bundling and unbundling.”

“They really are creative accountants. We know their abortion budget makes up 50 percent. We also know that when states pass laws regulating abortion clinics, like in Texas, instead of meeting basic health and safety standards for abortion clinics, they choose to shut down,” she added.

Johnson said that if abortion was only 3 percent of revenue, Planned Parenthood would not be able to sustain itself.

Planned Parenthood saw an increase of abortions in the 2018-2019 fiscal year for a total of 345,672, an increase of nearly 13,000 from the previous year. This translates to an abortion every 91 seconds.