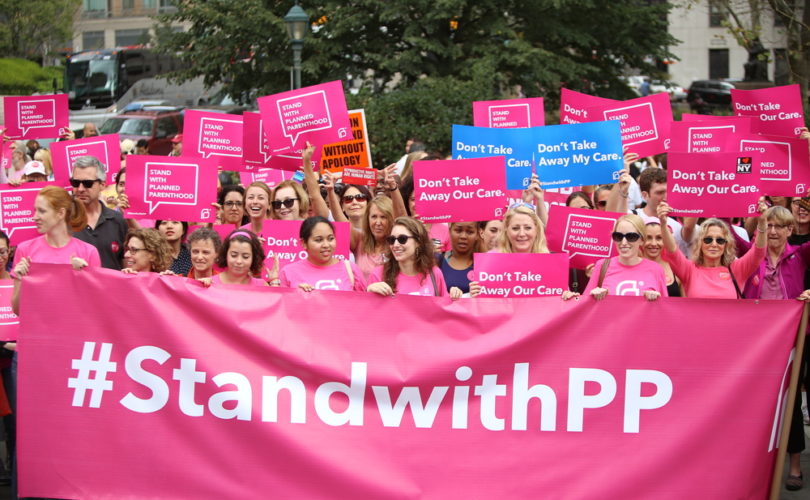 Planned Parenthood of the Rocky Mountains (PPRM) has said it will not take part in an “informational hearing” on the subject of trafficking in human organs planned by the Republican Study Committee of Colorado next Monday.

Dr. Ginde told an actor posing as a buyer from a human biologics firm that she would prefer to be paid for each body part, “just because we can see how much we can get out of it.”

The group of 21 conservative state representatives and senators are holding a hearing after other state agencies refused to investigate the regional Planned Parenthood affiliate, which is based in Denver.

Legislators previously petitioned Colorado Attorney General Cynthia Coffman to investigate, but she said the Department of Public Health and Environment had jurisdiction. That department also declined to investigate.

“Planned Parenthood is not above the law,” Rep. Dan Nordberg, R-Colorado Springs, said after the second denial. “A civilized society cannot allow unethical and illegal medical practices such as the harvesting of aborted human organs and babies for monetary gain. I would hope that even proponents of abortion would agree to that much.”

The Republican Study Committee will instead hear testimony from Michael Norton, a senior counsel with the Alliance Defending Freedom (ADF), and Dr. David Prentice, the vice president and research director for the Charlotte Lozier Institute.

“Their so-called hearing is nothing but a political sham to boost the profile of politicians like Sen. Tim Neville, who had the worst record in the Legislature last year on women’s reproductive rights, and Laura Woods, who has almost as extreme an agenda as Neville,” Cathy Alderman, vice president of public affairs for Planned Parenthood Votes Colorado, told local media. “This is a ridiculous waste of taxpayers’ dollars and recourses.”

Alderman added “the basis of the entire study is in sham videos that have been debunked repeatedly, here and nationally.”

In September ADF commissioned a forensics report on CMP's videos from Coalfire, which found, “The video recordings are authentic and show no evidence of manipulation or editing.”

Although the public will not testify at the hearings scheduled for November 9, the legislators are asking for public testimony to be sent in via e-mail at [email protected].