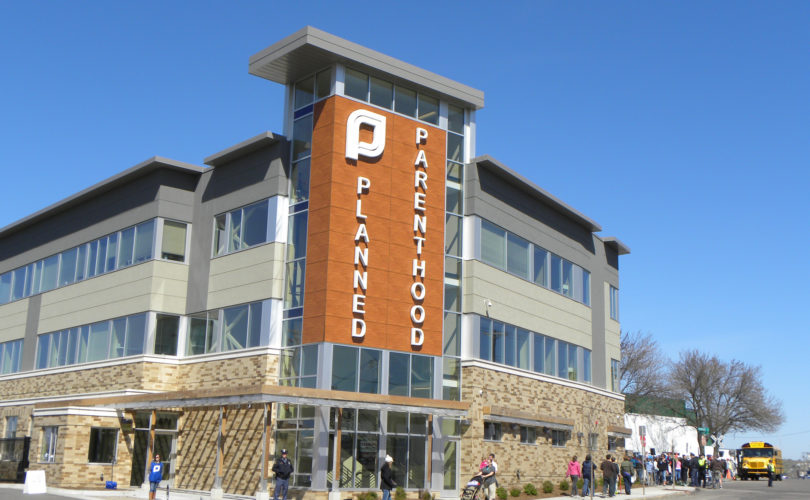 On August 5, the Florida Agency for Health Care Administration said that three Planned Parenthood facilities were committing second trimester abortions even though their licenses only allow them to perform abortions in the first trimester.

A fourth facility, it said, did not maintain proper logs for fetal remains.

The agency said it was taking “immediate actions” against the first three facilities, ordering them to cease providing second trimester abortions, and saying it was considering “administrative sanctions.”

However, Planned Parenthood filed suit today in Leon County Circuit Court seeking an emergency injunction to block the state from taking action against them. They argue that the state allegations are based on an arbitrary redefinition of the cut-off for the first trimester.

Planned Parenthood claims that they agreed with the state in 2006 to define the first trimester as up to 14 weeks after the women’s last menstruation, which is approximately 12 weeks of pregnancy. According to them, in the recent investigation state officials only counted 12 weeks from the last menstruation.

In the wake of the exposés, Planned Parenthood has repeatedly denied any wrongdoing, but in several instances later videos proved their denials false.

For example, Planned Parenthood of the Gulf Coast posted an image on Facebook claiming their facilities “do not currently participate in fetal tissue donation or research,” but a later video inside one of their facilities in Texas showed their employees doing just that.

Planned Parenthood has been under intense scrutiny since the Center for Medical Progress released its first exposé July 14, with numerous states launching investigations.

Five states have cut their funding, and the U.S. Senate voted 53-46 to end all federal funding. Though the majority of senators voted for it, it failed because it did not meet the 60-vote threshold required to overcome the Democratic filibuster.