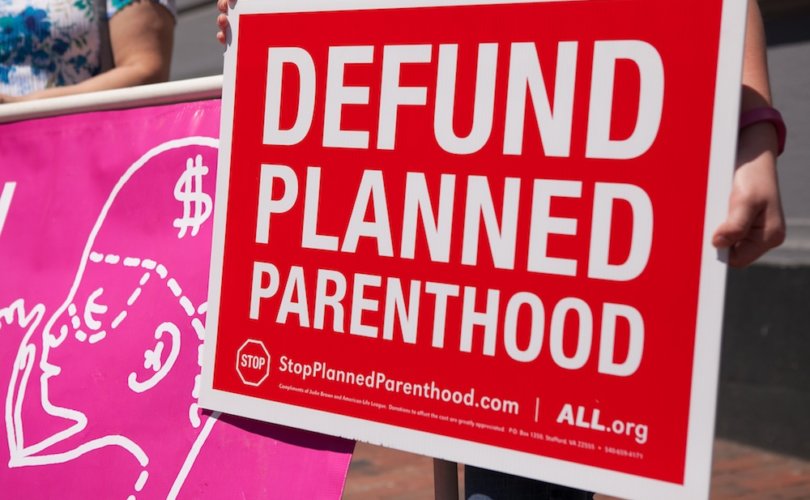 SARASOTA, Florida, January 17, 2018 (LifeSiteNews) – As the U.S. abortion rate continues to decline and regulations tighten, Planned Parenthood is looking toward a new source of revenue – hormone ‘sex-change’ treatment for minors at Medicaid expense.

The abortion giant has been dispensing ‘hormone therapy’ drugs to gender-confused adults since 2016 – giving out transgender hormones to 250 gender dysphorics in the Sarasota area alone last year. The Guardian reports that “Planned Parenthood is one of the largest sources in the U.S. of transgender healthcare.”

The nation’s largest and most lucrative abortion conglomerate has now “decided it was time for us to expand the care that we were providing to minors,” Vice President of Medical Affairs Suzie Prabhakaran told the Sun Coast.

Reasoning that gender confused youth may have difficulty getting sex “change” hormones because “a lot of doctors can be judgmental,” Prabhakaran says it’s important to give children “medications that affect the changes they’re looking for.”

Such hormonal ‘sex-change’ treatment is paid for by tax dollars when “medically necessary,” the National Center for Transgender Equality states.

Planned Parenthood’s website explains that some youth feel their gender “doesn’t match…the gender that they feel they are inside.” Contrary to many mental health professionals, the abortion-and-sex hormone business teaches that “the mismatch between a person’s body and gender identity isn’t in itself a mental illness.”

While other transgender hormone dispensing clinics require a therapist’s letter for giving out the body-altering drugs, Planned Parenthood does not.  The organization’s policy is to simply inform gender dysphoric youth of the risks of treatment. When the patient acknowledges having been told the risks, treatment begins.

Underage youth must obtain parental approval before being given opposite-sex hormones.