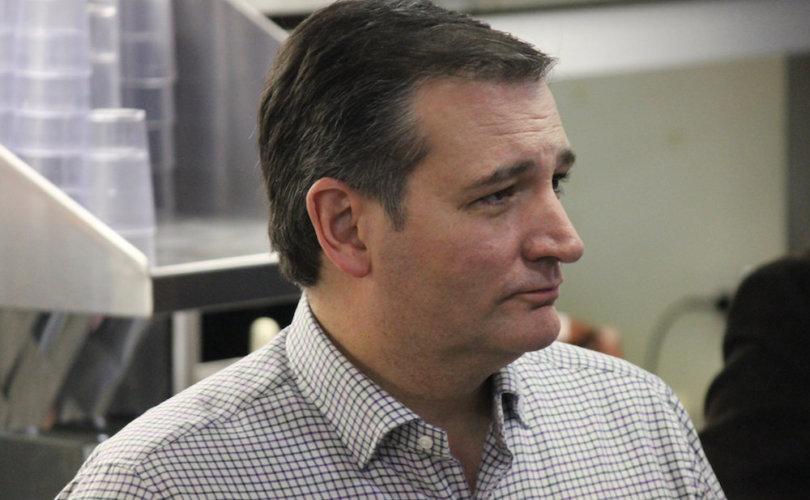 Citing the Texas senator and presidential candidate’s opposition to abortion in cases of rape and his history of voting against legislation to fund Planned Parenthood, Dawn Laguens, Executive Vice President of Planned Parenthood Action Fund, wrote:

“Cruz could very well be the biggest threat we face. Because unlike Trump and Kasich, who are more or less in line with the Republican Party's already terrible positions on reproductive rights, Cruz takes things much, much further. And he has the fan base to prove it. About 50% of Trump's and Kasich's supporters think abortion should be illegal in all or most cases, but a whopping 73% of Cruz's supporters want to ban abortion in all or most cases.”

“Cruz's double-digit victory over Trump in Wisconsin this week gives him a real shot at the nomination and the presidency,” Laguens wrote.

“No issue reveals the true character of a candidate for public office more than the life issue,” Cruz said in a February campaign video. “It's more than a litmus test. It's a window to the soul.”