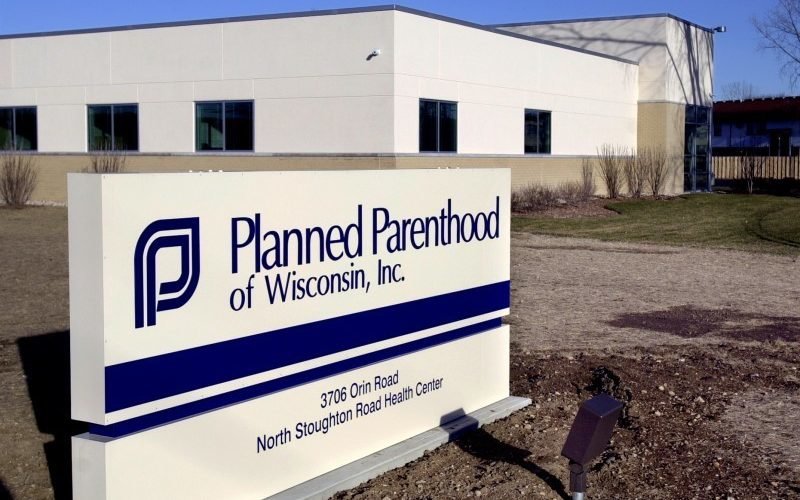 On Monday, D.C.-based crisis communications firm SKDKnickerbocker sent a memo to media sources, warning them to not air a third video showing the possibly illegal sales of fetal parts.

“Those patients’ privacy should not be further violated by having this footage shared by the media,” the memo reportedly reads.

None of the videos have included any information identifying any of Planned Parenthood’s clients.

The text of what appears to be the same memo was published in full by Valley News Live. The memo claims the Center for Medical Progress (CMP) broke laws to gain access and information for its videos, something that CMP senior investigator David Daleiden denied in an email to the blog Hot Air.

“The Center for Medical Progress follows all applicable laws in our investigative journalism work,” said Daleiden. “Planned Parenthood cannot believe they were caught so flat-footed on selling baby parts and so they are just name-calling.”

In some cases, Planned Parenthood's pressure may not be necessary. The Federalist reported, and LifeSiteNews confirmed, that neither Huffington Post nor Buzzfeed reported on the second CMP video, which was released the week before SKDKnickerbocker sent out their memo. They steered clear of the story, even though the second video was a top trending story on Facebook and Twitter the day it was released.

However, other liberal media have reported on the videos. The Washington Post published an article the same day that CMP released its second video. Likewise, Newsbusters found that CNN and CBS covered the release.

Many socially conservative outlets, including LifeSiteNews, have steadily covered the growing controversy, and have aired CMP's videos.

Here is the memo in full, from Valley News Live:

The Center for Medical Progress (CMP) is an extreme activist organization whose sole mission is to prevent women from accessing health care and to destroy Planned Parenthood. The board members of this group believe that abortion is “genocide,” and employ people who went to jail for attempting to bomb a women’s health clinic. They are also connected with the man who murdered abortion provider Dr. George Tiller.

CMP has used footage obtained through deceit and unlawful behavior, including possible violations of state recording laws, federal tax laws and falsified state identification. Then, they concoct wildly false stories through selective editing. We expect this video will be no different in that regard; however, footage yet to come is expected to represent an extreme violation of patient privacy by including footage of post-abortion fetal tissue neither patients nor health care professionals authorized be filmed.

When your network decides whether to consider this story newsworthy, or whether to use any of this footage at all, we urge you to keep this in mind: The extremists who entered Planned Parenthood labs under false pretenses violated research protocol, and, worse, violated the privacy of patients involved. Those patients’ privacy should not be further violated by having this footage shared by the media.

The storage and examination processes that CMP used to get this footage are medically necessary. It is necessary medical professionals ensure an abortion is complete so that patients do not get an infection. When tissue is donated for medical research, these steps are also necessary for the donations to be completed. It is also medically necessary that researchers evaluate the laboratory procedures of a medical provider for safety standards and best practices.

Some of the conversations and protocols that occur in medical settings and among professional peers can sound jarring when taken out of context. While this can be difficult to hear or watch, it should not be used as an excuse to defund Planned Parenthood.

CMP gained access to Planned Parenthood facilities under false pretenses and filmed without securing approval from the Planned Parenthood staff being filmed or the patients whose privacy is compromised by this secret videotaping. The material should not be aired.

Please contact me at 651-755-9557 or [email protected] if you have any questions or need any more information.