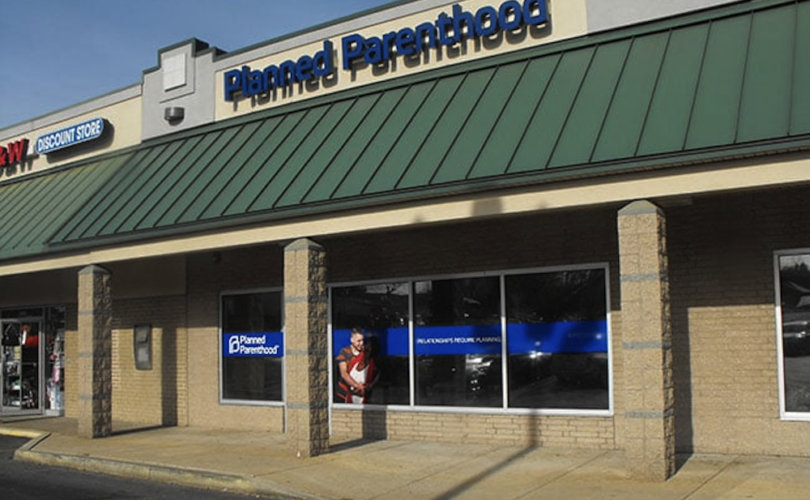 Planned Parenthood will close its center in Easton, Pennsylvania, at the end of March.Yelp

Planned Parenthood Keystone, one of three PP branches in Pennsylvania, said it will be closing abortion clinics in Easton and Bristol in the far eastern part of the state. Neither performed surgical abortions. The Easton clinic does chemical (pill) abortions and the Bristol clinic made abortion referrals. The clinics will close for good March 30.

In December 2016, Planned Parenthood shut down clinics in Chambersburg (outside of Harrisburg), Gettysburg and Scranton.

Melissa Reed, president & CEO of Planned Parenthood Keystone, said March 13 that the life-terminating business “has made the difficult strategic decision to consolidate health services by closing two centers located in Easton and Bristol to reduce the costs of duplication associated with running two sites in close proximity to others.

“This decision was not made lightly. It resulted from careful analysis of where our patients live and seek medical care as well as an assessment of how best to ensure the longevity and strength of existing health centers,” Reed said, noting that Planned Parenthood has been operating in Bristol and Easton “for decades.”

“Our commitment to these communities remains strong and we have every intention of making sure that we are able to continue to serve them for years to come, no matter what,” she said. Anyone who went to the Easton clinic will now have to use Planned Parenthood’s Allentown clinic.

“I think Planned Parenthood is in trouble even though they say these closures have nothing to do with the possibility of losing federal funds,” Gramley told LifeSiteNews.

Gramley said pro-women reforms regulating abortion clinics, enacted by the Pennsylvania legislature after the horrific story of late-term Philadelphia abortionist Kermit Gosnell broke in 2011, have added to the pressure on Planned Parenthood. “But I think the major thing is they're afraid of losing federal dollars,” she said.

The state now regulates abortion clinics for women’s health and safety factors as it does ambulatory facilities.

Number of abortions going down

The pro-abortion Guttmacher Institute reported in a January 2017 “Fact Sheet” about abortions in Pennsylvania that there “was a 12 percent decline in the abortion rate in Pennsylvania between 2011 and 2014.” It said 23,030 abortions were performed in the state in 2014.

Guttmacher reported that the number of “abortion-providing facilities” (hospitals and clinics) in Pennsylvania fell from 47 in 2011 to 42 in 2014.

“In 2011, the 63 million U.S. women of reproductive age (15–44) had six million pregnancies. Sixty-seven percent of these pregnancies resulted in live births and 18 percent in abortions; the remaining 15 percent ended in miscarriage.

The Morning Call reported that Planned Parenthood Keystone serves 37 counties with 12 clinics, to be reduced to 10 on April 1. Another organization is opening a federally-funded women's clinic in Easton on April 5, but it will not do abortions, according to the newspaper.