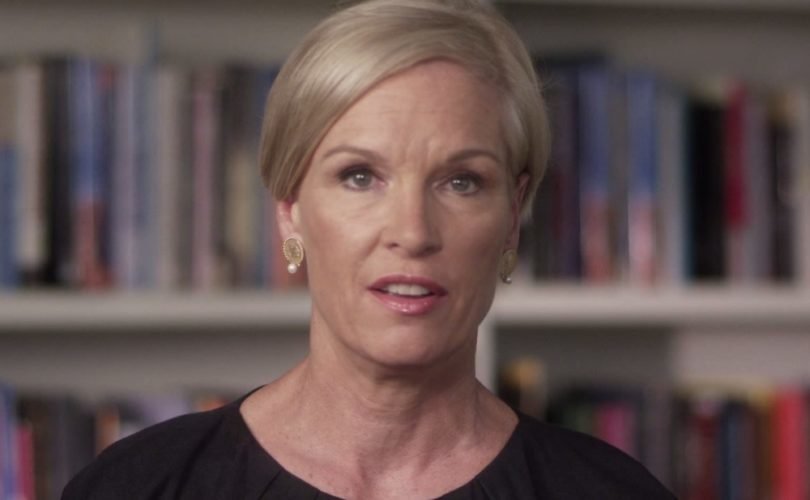 According to Planned Parenthood Action Fund (PPAF) Executive Vice President Dawn Laguens, the abortion giant won't just focus on abortion. Laguens said that pro-life politicians “cannot embrace policies that dismiss the lives of women, of the LGBTQ community, of people of color, of low-income families, of young people, and expect to be elected by the American people.”

“We've already seen millions across the country rise up against attacks on reproductive health care, and now, with the launch of I Vote Planned Parenthood Action, we're getting organized,” continued Laguens. “Make no mistake – the fight for 2016 starts today.”

In a corresponding video, PPAF president Cecile Richards said her group is focusing on “extremists” who have “made the 2016 election about attacking reproductive rights.”

“Enough is enough,” Richards, whose group has been under state and congressional investigations for potentially illegal fetal harvesting, illegal abortions, and misuse of public dollars, said in the video. “With our supporters, we're launching 'I Vote Planned Parenthood Action.' We'll organize and mobilize to elect lawmakers who are in our corner.”

Planned Parenthood, which spent about $15 million in the 2012 elections and more than $18 million in 2013 and 2014, also launched an ad in national outlets and in several politically close states. Those states, according to PPAF's website, include New Hampshire, Nevada, Wisconsin, Pennsylvania, and Ohio.

The campaign efforts will have voter forums, volunteer efforts, policy discussions, and direct campaign donations, among other advocacy. Nevada, Iowa, New Hampshire, Ohio, Florida, and Wisconsin will be top targets for organization and getting out the vote.

While Republicans dominate state-level politics, with 32 gubernatorial seats and even more legislatures, there are two dozen Republican seats up for grabs in the U.S. Senate compared to 10 Democratic seats. And with President Obama leaving office due to term limits, the race for the White House is open in both parties.