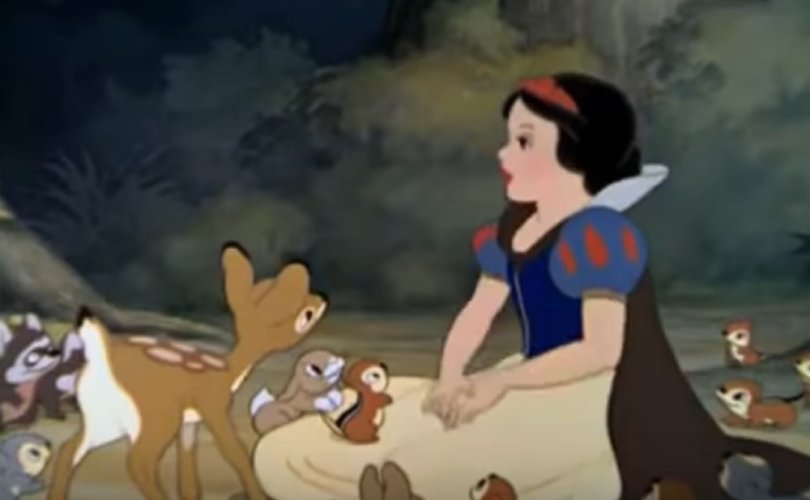 KEYSTONE, Pennsylvania, March 27, 2018 (LifeSiteNews) – A Planned Parenthood affiliate in Pennsylvania called for a Disney princess who not only supports abortion, but who has had one.

Planned Parenthood Keystone tweeted this earlier today. When it did not receive the kind of reaction they expected, they deleted it. @StephenHerreid @SteveSkojec @BruvverEccles @bokofittleworth @obianuju pic.twitter.com/Xm4DSATUvS

The message also calls for a transgendered Disney princess, as well as “union worker” and “undocumented immigrant” princesses.

Planned Parenthood Keystone has not referenced the tweet or its deletion on its Twitter account as of the time of this writing, and neither it nor the national organization replied to the Wrap’s request for comment.

The Media Research Center’s Brittany Hughes notes that the tweet had accumulated few “likes” but hundreds of replies, suggesting “people weren’t taking too kindly to the suggestion that the next Disney heroine get knocked up by Prince Charming and have to deal with a crisis pregnancy in between dancing with talking squirrels to some Phil Collins ballads.”

Twitchy collected a handful of responses, including Fox News contributor Stephen Miller suggesting a princess “who has been aborted” and David Burge of the popular Iowahawk blog offering that it “could be in Philadelphia so she can have a fairy Gosnell mother.”

At the Daily Wire, Amanda Prestigiacomo called the tweet an example of how abortion supporters have thoroughly abandoned the “safe, legal, and rare” mantra.

“To Planned Parenthood and company, female empowerment is to be achieved by signaling to young girls that your own pursuits outweigh the right to life of another, that killing your own unborn child is not an unholy fatal act, but a worthy and commendable feminist sacrament,” she said.

For its part, Disney has not introduced abortion themes into its children’s entertainment. It has, however, introduced pro-LGBT themes in recent years, including the preschool-targeted cartoon Doctor McStuffins and the 2017 remake of Beauty and the Beast. Top members of Frozen’s production team have also expressed interest in making lead character Elsa a lesbian.