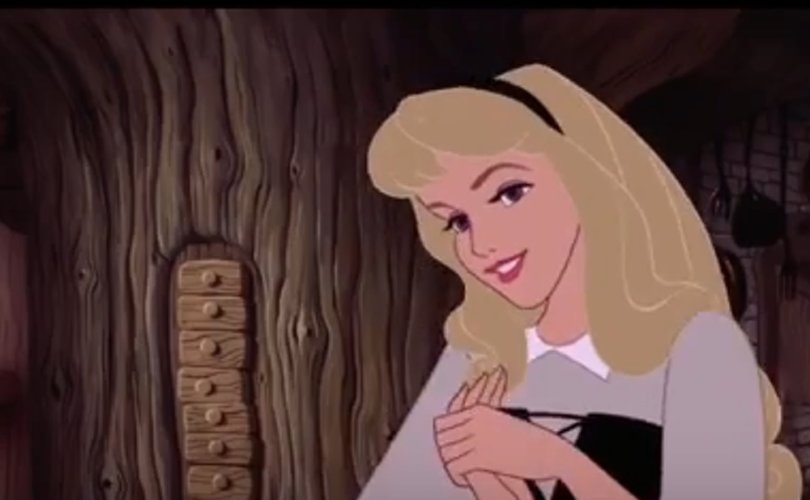 March 28, 2018 (LifeSiteNews) – A Planned Parenthood affiliate has admitted its tweet calling for a Disney princess who’d had an abortion was “not appropriate.”

“We joined an ongoing Twitter conversation about the kinds of princesses people want to see in an attempt to make a point about the importance of telling stories that challenge stigma and championing stories that too often don’t get told,” Melissa Reed, president and CEO of Planned Parenthood Keystone told USA Today. It was that affiliate of the abortion company that tweeted “we need a Disney princess who’s had an abortion.”

“Upon reflection, we decided that the seriousness of the point we were trying to make was not appropriate for the subject matter or context, and we removed the tweet,” said Reed.

“Planned Parenthood ruins everything,” said Penny Nance, CEO of Concerned Women for America. “No, Disney does not need to create a post-abortive princess in order to be relevant.”

“What Disney should do is not listen to anything the nation's largest provider of abortion suggests,” said Nance. “Taxpayers, and Congress, listen up: this is what your half a billion tax dollars per year are being spent on, an organization that is desperately trying to change the culture to make it abortion-positive, one where the destruction of children is the norm.”

In recent years, some cultural observers have complained that certain Disney princesses do not send a “feminist” enough message to young girls.

Others have taken the liberty of creating cartoons of the classic princesses getting tested for STDs and receiving birth control prescriptions.

There is now a push to make Elsa, the protagonist in the highly successful Frozen movie, a lesbian in its sequel.