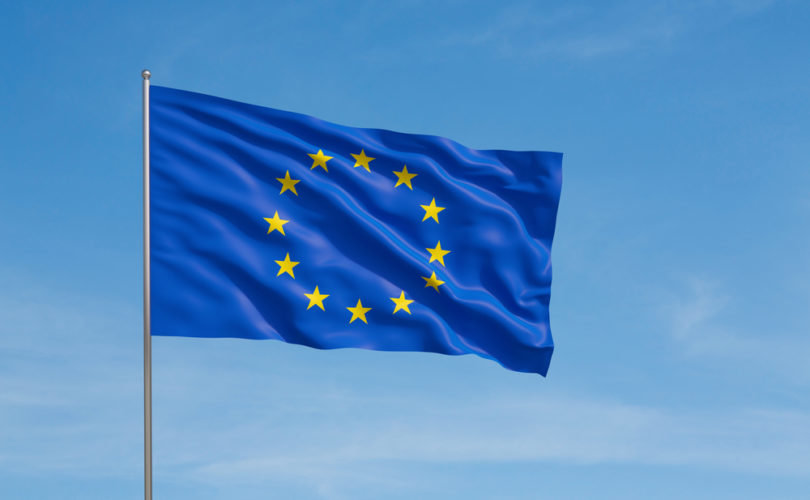 December 21, 2015 (C-Fam) Political change in Poland is undermining efforts to impose same-sex “marriage” on Europe and could lead to a sea change in the European Union’s negotiating position at the United Nations.

Although Europe is divided on LGBT rights much in the same way as it is divided on immigration, and a host of other issues, in recent years EU diplomats at the UN have been among the most outspoken supporters of special new rights for individuals who identify as lesbian, gay, bisexual, and transsexual (LGBT). And though there is division in Europe over the issue, the pro-homosexual position has become dominant. Most recently the EU delegation has even supported same-sex “marriage.”

Recent changes in Poland’s political leadership, where the Law and Justice party swept into power this year, threaten setbacks for this course for the European Union.

As a sign of more to come, this month Poland and Hungary successfully stopped an EU ministerial agreement that would have forced all EU countries to honor same-sex “marriages” wherever they were contracted in the European Union.

The botched agreement proposed by Luxemburg to the EU justice ministers addressed property rights, pensions and insurance. Poland and Hungary opposed it on the grounds that this would violate their sovereign prerogative to legislate on marriage and family matters.

The fact that two countries in the heart of Europe would oppose even an indirect recognition of same-sex “marriage,” and undoubtedly in the face of strong pressures from other EU states, speaks volumes about the direction Poland and Hungary have chosen. It is not the trajectory in which EU diplomacy, reliant on EU consensus, has taken so far.

The present directive to EU diplomats from the EU Council gives a broad mandate for the “elimination of discrimination against LGBTI persons.” While this is understood to exclude promoting same-sex marriage, for all practical purposes EU delegations frequently overlook this in their zeal for LGBT rights.

The EU is one of 17 delegations that is part of the self-declared “LGBT Core Group” at the United Nations, vowing to keep LGBT issues on the UN agenda. The group has higher aspirations than even the mandate of the EU delegation.

The objective of the group is “broadening the scope of recognition of LGBTI rights” around the globe, and not just ending discrimination. At a recent side event at the UN the group justified supporting same-sex marriage on these grounds in a new video from the UN bureaucracy featuring a lesbian wedding ceremony.

The EU has gone as far as withdrawing support for language taken from the Universal Declaration of Human Rights on the family as the “natural and fundamental group unit of society” because it excludes same-sex “families,” even though most, if not all, EU member states include or reflect this language in their constitutions.

These decisions, taken under the pretext of ending “discrimination,” are likely to be challenged by Poland and Hungary barring any changes to their outlook.

Poland’s new leadership has already bolstered the position of Hungary, which has been outspokenly in favor of traditional values, but until now remained mostly alone at decision time.

Moreover, the chances of forming a coalition of countries in Europe to stop the aggressive promotion of LGBT rights through EU foreign policy just increased dramatically. Other countries in Europe, which are smaller and weaker but more socially aligned with Poland and Hungary than socially liberal EU member states, will be more likely to stand together with strong leadership from Poland and Hungary.