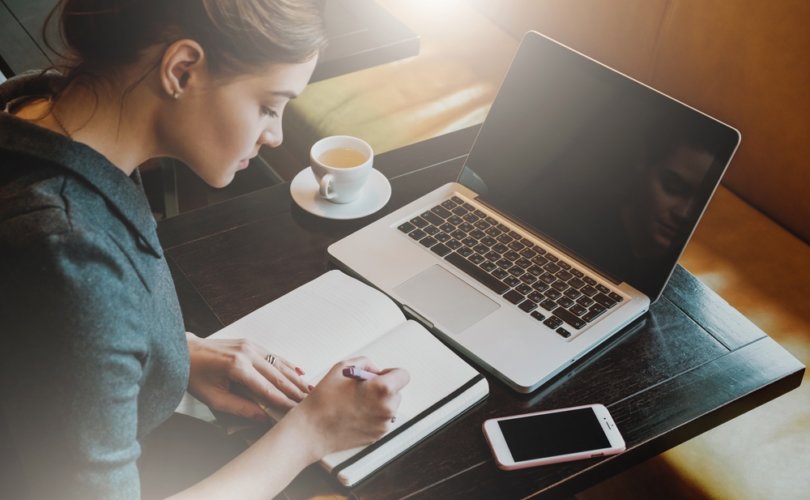 WARSAW, Poland, December 23, 2020 (LifeSiteNews) — Poland’s justice minister has announced the creation of a new bill that would protect freedom of speech from social media censorship.

According to Polish online magazine “Poland In”, the justice minister wants to reassure Poles that their free speech rights will be protected.

“Often the victims of tendencies for ideological censorship are also representatives of various groups operating in Poland, whose content is removed or blocked, just because they express views and refer to values that are unacceptable from the point of view of communities… with an ever-stronger influence on the functioning of social media,” Ziobro said.

According to Polish online media portal ONET, the justice minister said there were “many examples” which “show the absurdity of decisions of different private authorities, international corporations, who censor comments either of politicians or of private users.”

Ziobro acknowledged that it was not an “easy subject”, and that the internet should also have a “sphere of guarantees” for anyone who feels slandered and a “sphere of limitation” against content that works against the “sphere of freedom” of others.

“But we would like to propose such tools that will enable both one side and the other to call for the decision of a body that will be able to adjudicate whether content appearing on such and such a social media account really violates personal rights, whether it can be eliminated, or whether there is censorship,” he continued.

If this proposed tribunal were to find in favor of the censored social media user against the social media company, the latter could be fined up to 8 million Polish złoty (approximately $2.163 million US).