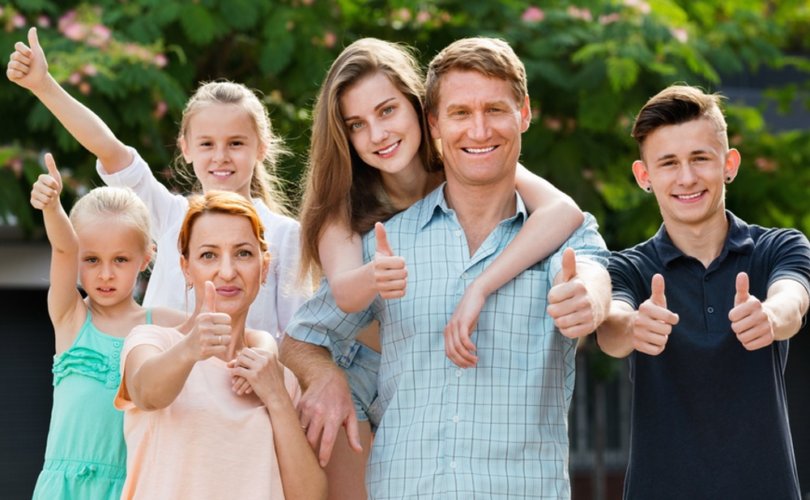 Warsaw, November 27, 2017 (LifeSiteNews) – Poland lawmakers voted last week to reclaim Sunday as a day of rest by phasing out Sunday shopping by 2020.

The bill, which was presented by trade unions, had the support of the ruling “Law and Justice” (PiS) party government. According to Nasz Dziennik (“Our Daily”), 254 delegates voted for the bill, 156 were against it, and 23 abstained. Relatively more left-wing parties as “Civil Platform” (PO), “Modern” and the “Union of European Democrats” opposed the bill.

The bill is expected to be passed by the Polish Senate and then signed into law by President Duda.

Poland is one of the last remaining European countries that is managing to keep its Catholic identity amidst constant pressures from the EU and neighboring countries to have it jettison its moral fiber. The country continues to reject abortion and homosexual “marriage”.

The Catholic faith, following the Bible, teaches that Sunday is a day of rest since God rested on the seventh day after creation. Sunday, historically the “first day” of the week, became the Catholic “seventh day” and day of rest after the resurrection of Jesus Christ on Sunday.

The cessation of Sunday trade will not affect all businesses and will be carried out gradually. From 1 March to 31 December 2018, stores will still be open on the first and final Sundays of each month. In 2019, shops will be trading on the last Sunday of the month. Finally, in 2020, most shops will be closed on all but eight Sundays.

Some shops, such as those staffed by their owners, will not be forced to close, and small stores in gas stations and railway stations will also be permitted to open on Sundays.

The country’s Catholic bishops have praised the move, but say it doesn’t go far enough.

Father Paweł Rytel-Andrianik, spokesman for the Polish Bishops Conference, said while the law is a “step towards the recovery of Sundays free from work,” the bill overall remains “unsatisfactory.”

“The bishops underscore the need to restore Sunday to society as a day of rest and time of building family ties as well as strengthening social relationships,”  he said, adding: “They point out also that Sunday rest cannot be a luxury for a chosen few but is an integral part of equal treatment for all employees. Therefore, there is an urgent need to make all Sundays free from work, just as is already the case in many European Union countries.

Economists are, unsurprisingly, completely against the bill.

“The government’s attempt to coerce part of the population not to sell or shop on on Sundays is a disgrace and has nothing to do with Catholicism,” Wrocław-based economist and entrepreneur Piotr Zapałowicz told LifeSiteNews.

“Some people will lose their jobs or part of their income, especially those employed on hourly wages,” he said.

In 2012, Pope Benedict said that in defending Sunday as a day of rest, one “defends human freedom.”

He noted how time for the family is “threatened by a sort of 'dictatorship' of work commitments.”

“Sunday is the day of the Lord and of men and women, a day in which everyone must be able to be free, free for the family and free for God. In defending Sunday we defend human freedom!” he said.