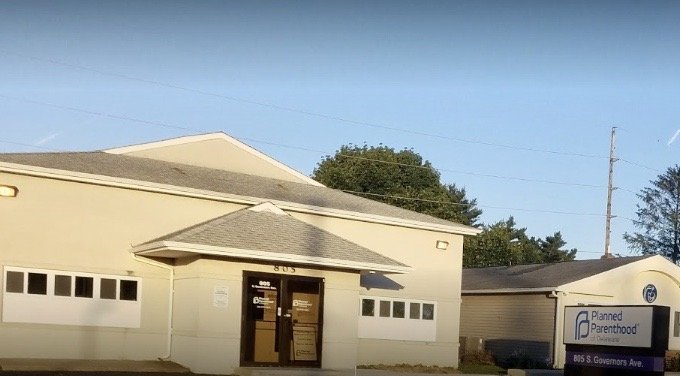 DOVER, Delaware, August 24, 2020, (LifeSiteNews) – Pro-life activists called police while witnessing to life at a Planned Parenthood facility after being threatened by an armed man.

The First State Update reported that on the morning of August 21, the Dover Police Department arrested a 31-year-old man from Wilmington after a confrontation with pro-life demonstrators in the parking lot of Planned Parenthood.

According to Sergeant Mark Hoffman, the department’s public information officer, police were dispatched to the area after receiving a call from pro-life advocates concerning a man threatening them with a handgun.

Hoffman said witnesses told police that the suspect had argued with the pro-lifers while they were on a public sidewalk. He then pulled out a black handgun and threatened the activists. Before officers arrived, the suspect was seen going to the trunk of his vehicle.

Upon searching his car, officers discovered an empty holster in the center console and a black 9 mm handgun in the trunk.

The suspect, identified as Jerome Aniska, was released on $26,000 unsecured bond. He was charged with aggravated menacing, terroristic threatening, and possession of a firearm during commission of a felony.