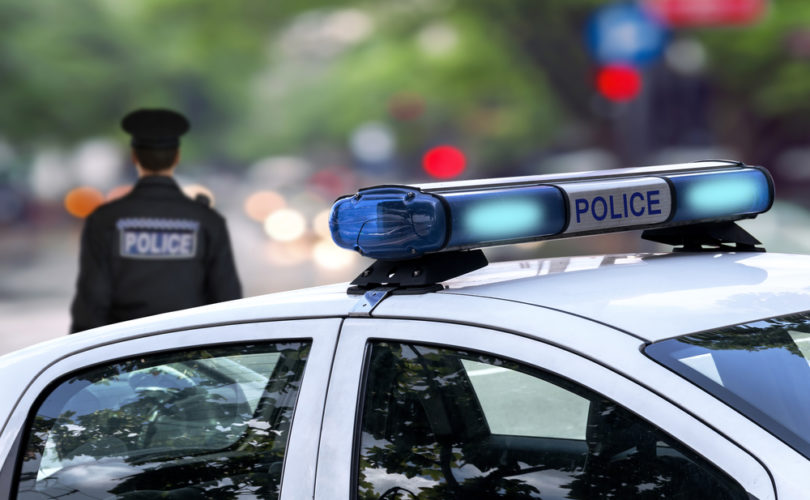 January 28, 2019 (LifeSiteNews) — An international police search is on for two men in a same-sex partnership wanted on suspicion of having illegally adopted a baby in Cyprus.

The two men, a Greek Cypriot and a Turkish citizen who are permanent Cypriot residents, are thought to have “bought” the baby who was allegedly conveyed to the Mediterranean island by a 47-year-old Filipino woman from her own country. She is not the baby's biological mother and is alleged by the Cyprus police to have brought the infant from the Philippines at the request of the two men.

The woman was detained by police last week and has been remanded in custody for eight days on suspicion of having illegally brought in the child. At first, she said the baby was hers and had been pretending that the Greek member of the gay couple was the father. DNA tests revealed this to be a lie.

It also appears that the two men had been sending regular payments of 250 euro (about $285 US) per month to the child's Filipino mother.

By order of the local police, European arrest warrants have been issued as well as an Interpol Red Notice, the highest form of international alert requesting local authorities in member countries to locate and provisionally arrest wanted individuals in order to organize their extradition for judgment in a member country or by an international tribunal.

Member countries of Interpol cannot be compelled to arrest individuals targeted by a Red Notice, but the procedure does allow suspects to be flagged to border officials, making travel difficult.

The two men wanted in Cyprus are reported to have fled to Turkey with the baby, although it is not clear whether they simply crossed the island border to northern Cyprus, which is under Turkish occupation, or whether they went to the Turkish mainland. Homosexual civil unions, “marriages,” and adoption are illegal in Turkey.

In the Greek part of Cyprus, which is a member of the European Union, pressure from Brussels has led to the legalization of civil unions. LGBT individuals are allowed to adopt on a personal basis.

Ironically, Cyprus – both the southern Greek part and the northern Turkish sector where regulations are even less strict – is a paradise for foreigners seeking IVF, prenatal screening and gender selection, egg, sperm. and embryo donation. Surrogate motherhood is legal provided the woman carrying the baby does not receive pay but compensation for her “expenses,” and is openly advertised for gay couples.