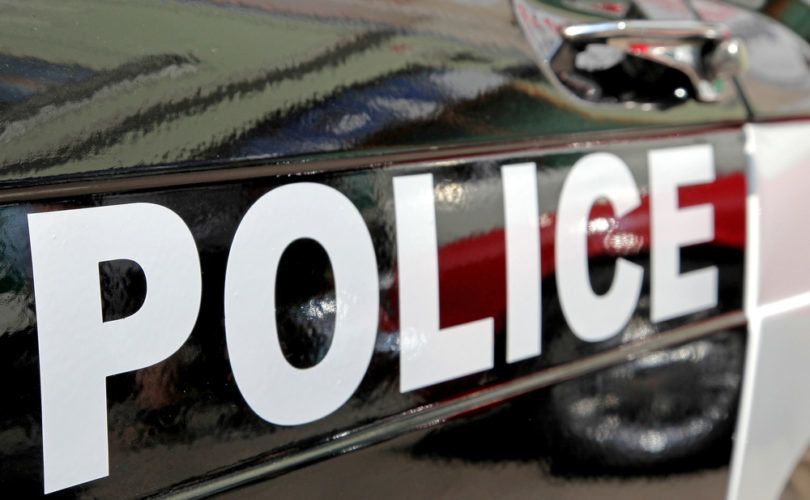 ST. CATHARINES, Ontario, January 2, 2019 (LifeSiteNews) – Police issued a warning to a pro-homosexual activist in St. Catharines, Ontario after he encouraged his followers on Twitter to protest at the home of the parents of pro-life and pro-family provincial politician Sam Oosterhoff.

Rob Gill, a “married” homosexual man, posted the address and phone number of Oosterhoff’s parents on the social media platform, causing Oosterhoff to fear for his parents’ safety.

Gill tweeted on December 21, “This Christmas, let’s protest Sam Oosterhoff and his bigot, misogynistic and homophobic personality and upbringing.” He encouraged fellow citizens to “protest at his parents’ home” or “give them a call.”

LifeSiteNews sent a message to Gill on Twitter asking for comment but did not receive a response as of Wednesday.

According to the National Post, Gill has no regrets about the Twitter post. It was the police, not himself, he said, who were excessive by reaching out to him at his home. Gill deleted the post but later told media that he regrets taking it down.

In a previous December tweet, Gill wrote that he was hoping to “bring a big gay pride protest” to Oosterhoff’s office and family events. The threat came after Oosterhoff, an evangelical Christian, had posted a video of a Christmas party thrown by Charles McVety, the president of the Canada Christian College. The video showed Oosterhoff with Premier Doug Ford, both smiling and clapping during a Christmas celebration.

Gill called for a protest at Oosterhoff's parents home on the grounds that the parents were responsible for their son's worldview because they homeschooled him, reported St. Catharine Standard.

In a statement by the Niagara Regional Police cited by National Post, officers acknowledged the receipt of a complaint on December 28 that a person’s home address had been broadcast on social media. “Officers attempted to speak with the author of the social media posts via telephone but were unsuccessful,” stated police.

The statement said that an officer went to Gill’s home on December 29 to caution him against sharing personal information on social media “which could be perceived as harassing.”

“With the prevalence of social media,” the statement said, “when possible, our officers inform and educate the public on what could be potentially deemed criminal in nature.” However, no charges have been filed.

Oosterhoff is the youngest person ever elected to Ontario’s provincial legislature. While he professed a devotion to free speech, according to National Post, he stated that he feared for his family’s safety and therefore called the police. “The police followed their own protocol and I am grateful for their dedication to our community.”

While Gill claims that a police officer told him he had done nothing wrong, an email from police to Oosterhoff indicates that Gill was advised to cease communicating with the politician via social media. Any further disclosure of Oosterhoff’s personal information, the email said, could result in further official action.

Elected in 2016, the 21-year-old Oosterhoff has described himself as “100 per cent pro-life.” He has been criticized by gay advocacy groups for his opposition to legislation that gave parenting rights to same-sex couples. He has also decried homosexual behavior as a sin.

Gill is a failed candidate for the St. Catharines city council.