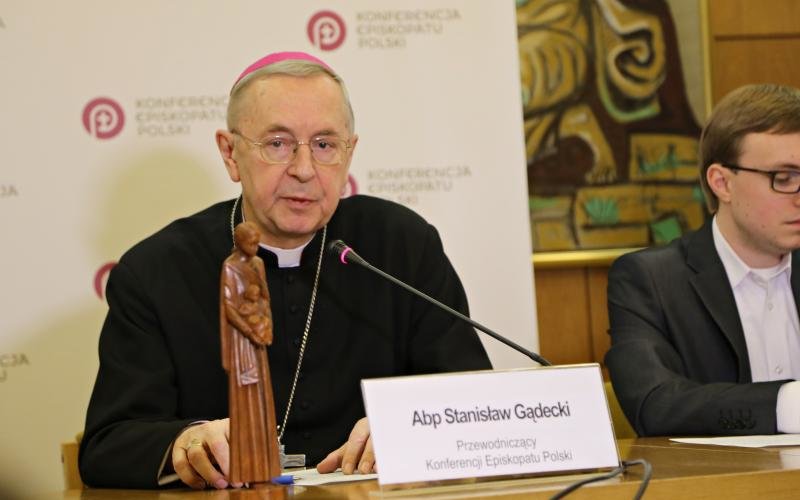 POLAND, January 2, 2018 (LifeSiteNews) – The Catholic bishops of Poland released a statement on the weekend condemning “eugenic” abortions of babies with disabilities and urging the protection of all people, including the very young, the sick, and the elderly.

“Do not hesitate to speak on behalf of those who cannot defend themselves yet!” they said on the Feast of the Holy Family, Sunday, December 31.

“All know how attached the Poles are to the person of Saint John Paul II,” the bishops wrote. “For the vast majority of us, he is the authority. The issue of the defense of life was one of the most important themes of the pontificate of the Polish Pope.”

“Every child needs love,” they said. “Although the conceived child develops in the mother’s womb, it is not the parents’ property but entrusted to their care by God. Disability and illness are always a mystery with which our mind and our faith struggle. Man, however, has no right to decide about the end of life at any stage, because God alone is the Lord of life and death!”

“Believers and non-believers” alike are called to “love and receive the weakest, not kill them.”

“There can be no place for killing other people, especially disabled and sick children! This is not only a matter of worldview or religion but above all of science which unambiguously shows that human life begins at the moment of conception.”

The bishops drew attention to the case of a 24-week-old baby who survived an abortion but was left to die.

“There are more such inhuman practices in Poland,” the prelates lamented, and “they must be decisively restrained.”

Abortion is legal in Poland in cases of rape and incest, fetal disability, or threats to the mother's health or life. A campaign to liberalize the country’s abortion laws – or at least prevent them from becoming any stronger – is underway thanks to funding from George Soros and pressure from the European Union.

Many Poles, though, are fighting to enshrine into their laws greater protection for preborn humans.

Aborting a baby based on the “suspicion of an incurable illness or disability” is a form of eugenics, the bishops wrote. Citing data from the Ministry of Health, they explained 95 percent of abortions in Poland are committed for this reason.

“This concerns mainly children with Down Syndrome,” they wrote. But “if we allow them to be born, they will live among us, grow and give us their love and trust.”

“Despite their disability, they can be valuable members of the community, although they usually need help. The law based on eugenic premises that allows killing these people is deeply immoral!”

The bishops expressed their support of a bill in Parliament that would ban abortions based on a baby’s disability.

“The Polish Bishops back this civic initiative as a step towards the full protection of life, and they appeal to all people of good will to express their support,” they wrote.

“We also appeal to the consciences of all the deputies and senators, with the awareness that it is up to them to decide whether this law will be adopted,” they said, noting “we know that most of them openly confess the faith and their faithfulness to the Christian values.”

“We are convinced that the parliamentarians will put moral values above party calculations!” they said.

Poles should “give testimony of our fidelity to the teachings of our holy compatriot” Pope St. John Paul II “and ask that all conceived children be given the right to live.”