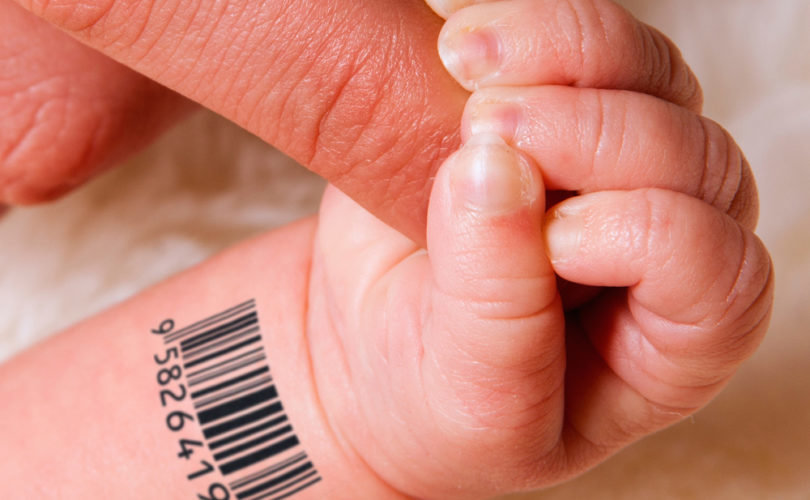 POZNAN, Poland, April 14, 2015 (LifeSiteNews.com) – At the end of March, the Polish bishops conference issued a strong statement on the moral dangers of artificial procreation techniques like in vitro fertilization and so-called “surrogacy,” practices they called “bad and unworthy” methods of conception.

Following last week’s debate on the bill in Parliament, Archbishop Stanislaw Gądecki warned that MPs who support the bill risk a choice between it and Communion in the Catholic Church.

“It is our duty to adopt laws that will improve the current situation, and not legalize it without reservation,” the president of the Episcopal conference said.

The Polish press estimates that support for the bill in Parliament is about 70 percent. Gądecki wrote, “The draft law on the treatment of infertility includes solutions that prevent any Catholic participation in the work for its adoption.”

The statement, which starts with the principle that “good can never be achieved by evil methods,” comes in response to a proposal by the ruling Civic Platform party to allow married and unmarried cohabiting couples to have IVF and other artificial procreation techniques. The bill proposes to allow the technologies to be used after the person has tried to conceive for 12 months.

The bill’s provisions, the bishops said, fail to undertake “a proper effort to cure the real reason of infertility.” It “disregards the wellbeing of the child with regards to the assurance that it will be born into a stable and full family, which is taken into account during adoption procedures.”

The statement adds that a Catholic is obliged to “form his conscience in accordance with the teachings of the Church,” and that the Church forbids the practice of artificial procreation as an extension of the “contraceptive mentality that leads to abortion.”

The conference statement says, “Opposition to the contraceptive mentality, which distorts the truth about human sexuality, requires above all a personal, profound conversion.”

“The church is on the side of man, does not condemn anyone, but cannot refrain from proclaiming the truth about the dignity of human life, which is a gift of God.”

While the abortion and contraceptive mentality prompts people to reject children, “This time the claim is, ‘I want to have a baby’ – even at the cost of appointing him to life by strangers in the laboratory, to kill or freeze siblings in the earliest phase of existence.”

The procedures “repeatedly manipulate” the bodies of both mother and child, with “harmful” artificial hormonal stimulation, that leads to both becoming objectified as a “product.” They also warn of the genetic problems that have been commonly shown to be associated with artificial means of procreation. The solution IVF offers to these problems, they said, is “pre-implantation diagnosis…and selective abortion” of unwanted embryos.

The desire for IVF, they said, has come from the “widespread contraceptive mentality” that makes even Catholics tempted to have only one child and to be “closed to life through immoral means,” including by abortion. Those not selected for implantation are frozen, a practice in which a person’s “essential dignity and rights [are] trampled.”

“By the will of God, life is conceived in the sacred sacrament of marriage,” the bishops said. “Let spouses not be afraid to create a new life. Let the transmission of life be guided by reason enlightened by faith. Let them be generous in calling for parenthood.”

Although the Polish bishops have a reputation for standing strongly against the introduction of a law, their position has occasionally been conflicted. In 2010, the bishops’ conference called such practices as IVF the “younger sister of eugenics,” in which in many countries it is routine to simply discard unwanted embryonic human beings, or use them for experiments.

Later, however, in 2013 they wavered, repeating the more conciliatory position of the Canadian bishops. “Today we have the worst legal situation because there is no law. Anything is allowed. We have a legal black hole and I think we have to do everything so that a law will create a framework to restrict certain experiments,” said Archbishop Jozef Michalik, then-head of the Polish conference.

The Polish Prime Minister, Ewa Kopacz, said, “The current lack of a legal framework for IVF is morally ambiguous and, from a medical standpoint, potentially dangerous.” The prime minister’s comment comes in response to a scandal in which a Polish mother undergoing IVF treatments, due to a lab mix-up, was implanted with an embryo not related to her.

This “something is better than nothing” line was the most commonly repeated justification of a similar bill proposed in the Canadian Parliament in 2002. Pro-life advocates warned the bill was profoundly deceptive and allowed human cloning by other names while claiming to ban the practice.

Poland is one of the last countries in the western world to still have no law on artificial procreation techniques, and the bishops have said that the proposed bill contains many of the elements that have made bills in other countries morally illicit. These include, they said, “eugenic selection of embryos” and freezing and storage of human embryos.

The bishops called politicians to “fidelity to Christ and the teaching of the Catholic Church,” and added that “in matters of faith and morals, there is no question of any compromise.”