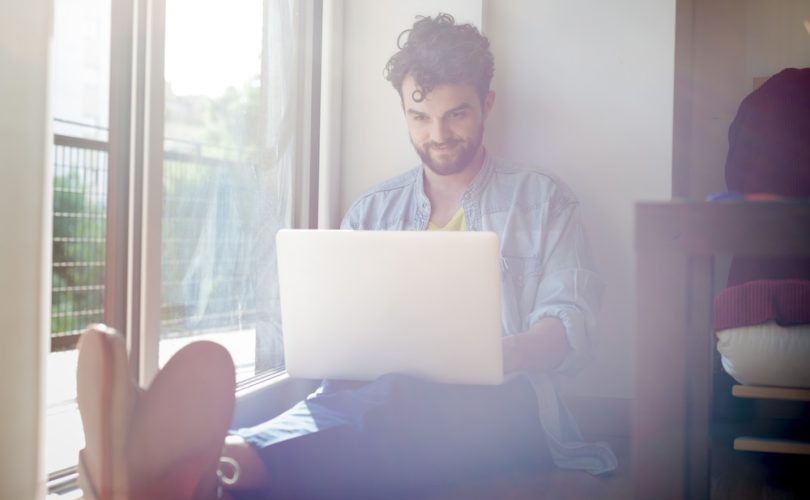 Sen. Weiler says he wants to bring the problem of pornography to public attention and debate. He said he wants to get the word out, because pornography is “like the 1950s of nicotine and tobacco today.”

Clay Olsen, CEO and founder of Fight the New Drug, told LifeSiteNews, “We at Fight the New Drug look at the state resolution that is being presented in Utah as a strong step toward a society more educated on the harms of pornography. … It's good to see the state of Utah take this issue seriously. If the resolution passes, we hope other states follow suit.”

Josh McDowell of Josh McDowell Ministries told LifeSiteNews via an emailed statement, “I personally want to commend Senator Todd Weiler for his wisdom, insights, and bold action on the part of families and young people in Utah. Oh, that others have the courage to act responsibly.”

The NCOSE stated on its website, “We applaud this effort and hope that similar resolutions will be passed in all states.”

“Research has shown that pornography is linked to child exploitation, increased use of prostituted persons, increased sexual violence, and porn-induced sexual dysfunction,” Bianculli added. “In this modern age, it is an impossible task to protect one's children or family from exposure to, or from the societal effects of, pornography, which is why it is vitally necessary that it be formally recognized as a public health crisis.”

Olsen said, “Based on what science has revealed over the past decade, in addition to the tens of thousands of young people we encounter from across the globe, we wouldn't categorize the influence of pornography as anything but a public health crisis.”

NCOSE's website notes, “The mounting research is clear. Today's hardcore pornography is significantly linked to increases in sexual violence, decreased brain matter in the regions used for motivation and decision-making, sexual dysfunction, and so much more.”

Bianculli criticized government officials for allowing pornography to become such a national problem. “The distribution of hardcore pornography, otherwise known as obscenity, is illegal under federal laws that are not currently being enforced,” he explained. “The Department of Justice has essentially failed to enforce these laws in the last decade, which has led to pornography's pervasive presence in America today.”

Sen. Weiler's resolution is scheduled to be heard by the Utah Health and Human Services Committee on Friday.

Dark ‘sign’: the evil of pornography and a call to hope