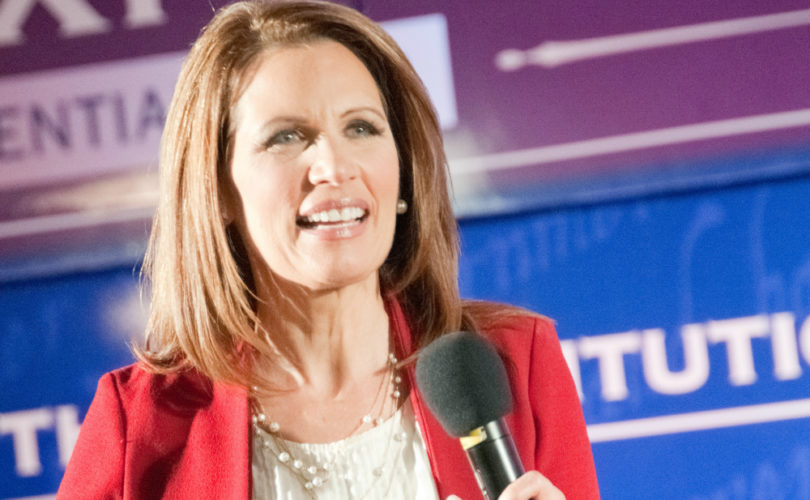 Politicians from both parties made floor speeches and issued press releases in support of adoption after President Obama declared November to be National Adoption Month. The president was following a tradition started in 1984 by President Ronald Reagan as “National Adoption Week,” and expanded by President Bill Clinton in 2000 to encompass the entire month of November.

Sen. Chuck Grassley, R-IA, took to the floor of the Senate November 19 to highlight National Adoption Day, which is always held the Saturday before Thanksgiving.  Grassley is a founder of the Senate Caucus on Foster Youth.

“On Saturday, many children and families around the country will celebrate National Adoption Day.  It’s a day that many adoptions are finalized and youth find their forever families,” Grassley said.

“It’s very comforting and fitting that this day helps kick off the holiday season,” the senator added. “Families will be formed and strengthened.  This Thanksgiving, many children will celebrate with their new families and not have to worry about their next placement or their next meal.  And this month, we give thanks to the men and women who make their dreams come true.”

Retiring Sen. Tim Johnson, D-SD, also lent his support to adoptive families by participating in the Adoptive Family Portrait Project, an annual display of portraits of selected adoptive families in the offices of elected officials during the month of November.  Johnson is a member of the Congressional Coalition on Adoption, and has two adopted grandchildren of his own.

“Every child deserves to grow up in a supportive environment that allows them to flourish,” Johnson said in a statement.

Rep. Michelle Bachmann, R-MN, who has served as a foster parent to nearly two dozen children, said that her advocacy on behalf of foster children and adoptive families was among her favorite parts of her Congressional career.

“While it didn’t always make headlines, a major highlight of my service in Congress was advocating on behalf of vulnerable children, as a co-chair of both the Congressional Coalition on Adoption and the Congressional Caucus on Foster Youth,” Bachmann wrote in a piece for Time.

“When we were foster parents to 23 at-risk girls, my husband Marcus always said, ‘every child needs at least one person who is crazy about them.’ With your help, we can make sure that every child waiting for a family has a place to call home for the holidays,” she added.

While adoption advocates welcomed the words of support from politicians nationwide, some expressed frustration at what they perceive as a lack of action when it comes to making adoption affordable and accessible to families.  In particular, these advocates are critical of Congress’s failure to act on proposed legislation to improve the existing adoption tax credit so that it can benefit more families.

Currently, the adoption tax credit is nonrefundable, meaning that adoptive parents are reimbursed for their adoption costs up to $12,970 or the total amount of their tax liability, whichever is less.  Adoption advocates would like to see the credit made refundable, as it was in 2010 and 2011, so that low- and middle-income families whose tax liability falls short of the amount of the credit can take full advantage of the benefit, too.

When the tax credit was made permanent for the first time as part of the “fiscal cliff” legislation in early 2012, a coalition of adoption advocacy groups praised Congress for locking it in, but complained that in doing so, they had failed to keep it refundable.

“By making the adoption tax credit permanent, Congress has renewed its commitment to finding safe and loving homes for children in need,” said Kathleen Strottman, executive director of the Congressional Coalition on Adoption Institute (CCAI), on behalf of the coalition.  “Unfortunately, without making the adoption tax credit refundable, many adoptive families of foster children with special needs will not be able to benefit from the credit.”

Legislation has been introduced in both houses of Congress to make the tax rebate refundable, but no action has been taken in either house past referring the bills to committee.  With the Congressional session near its expiration date, it is unlikely that the bill will see debate or a vote.

So far, most of the cosponsors for the proposal have been Democrats, but there are Republican supporters, too.  Now that the GOP controls both houses of Congress, any future action will be up to them.