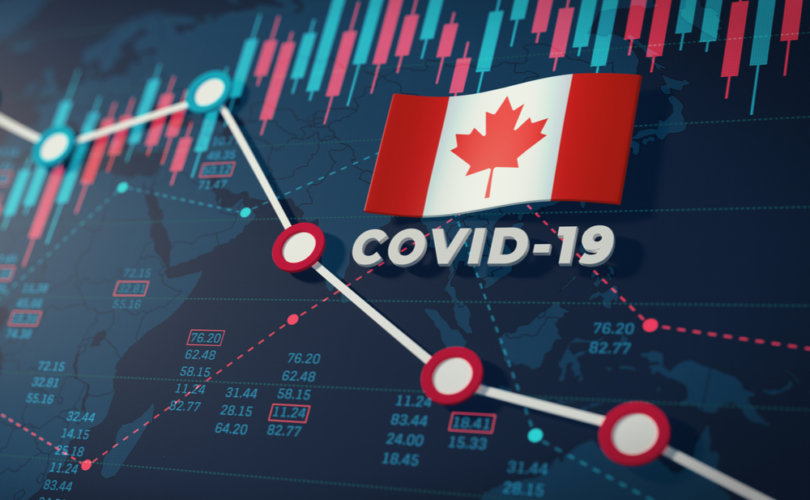 (LifeSiteNews) — A new poll shows that Canadian support for the end of draconian COVID measures has quickly gained much support, with most Canadians now saying they want virus restrictions to end.

A total of 54 percent of Canadians says it’s time to “remove restrictions and let Canadians manage their own level of risk,” according to an Angus Reid poll released Monday, which surveyed 1,688 people.

“With Omicron now appearing to have peaked, many Canadians are leaning toward reducing restrictions related to COVID-19 control in Canada,” says the poll.

Angus Reid says its latest poll is an increase of 15 percentage points in approval for removing COVID rules, compared to results from a poll from early January.

In the new poll, pollsters asked those participating if they “Agree vs Disagree” if it’s “time to end restrictions and let people self-isolate if they’re at risk.”

The province with the most respondents who want measures gone was Saskatchewan at 62 percent, followed by Quebec at 59 percent, and then Alberta at 57 percent.

The Atlantic provinces of Canada were the only regions that favored continued restrictions, with only 40 percent of the population wanting COVID measures eased.

The study was conducted to see how “widespread” omicron has become in Canada.

According to the study, one-in-five households, or 21 percent have had “at least one case of COVID-19 positivity since December 1, 2021.”

“A considerable portion of these positive tests (36%) — self-reported by respondents in this survey — came just after the holiday season, in the first two weeks of January, while 42 per cent occurred in December,” said the pollsters.

The results of the poll come at a time when tens of thousands of Canadians from coast to coasts have gathered in Ottawa as part of the “Freedom Convoy 2022” in protest against COVID mandates.

The organizers of the freedom convoy say they are not going anywhere until their demands are met. They have raised $9.7 million thus far, all to help with expenses.

Alberta’s Premier Jason Kenney has said he is hoping to end his province’s vaccine passport by the end of March.

Despite movement at the provincial level that vaccine passports and other COVID rules might soon be gone, the federal government under Prime Minister Justin Trudeau appears to not be budging on removing a draconian rule banning the unvaccinated from flying.

Indeed, as the trucker convoy neared Ottawa, Trudeau fled the city citing a positive COVID test in his family as the reason. Yesterday, he tweeted that he had tested positive for the virus despite having had three COVID jabs.