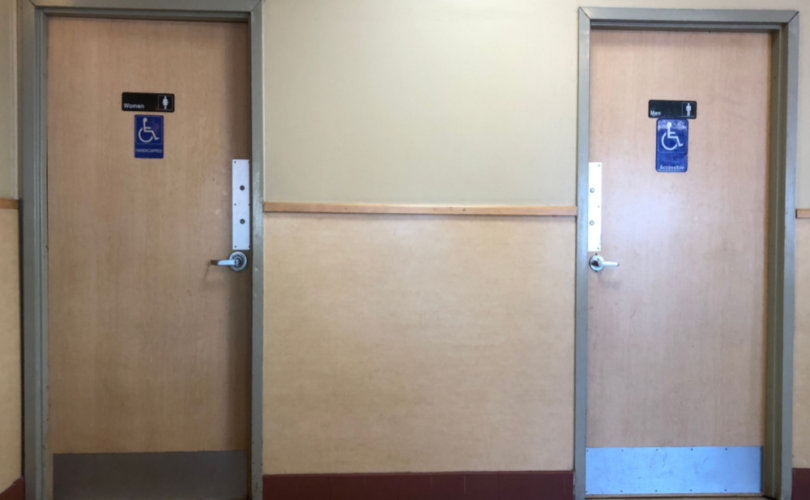 (LifeSiteNews) — According to a new poll by Pew Research Center published Tuesday, 60% of Americans believe that gender is determined by sex, a figure that has been on the rise since 2017.

Despite the increased presence of transgender ideology in mainstream popular culture, fewer Americans believe one’s gender can be different than their biological sex when compared with data from 2021 and 2017, according to the poll.

“The public is divided over the extent to which our society has accepted people who are transgender: 38% say society has gone too far in accepting them, while a roughly equal share (36%) say society hasn’t gone far enough,” the researchers added.

Looking further at the breakdown of the results, one’s belief regarding gender and sex seems to be highly correlated with age and political affiliation.

When filtered for political affiliation, only 15 percent of Democrats feel as though society has “gone too far,” compared with a whopping 66 percent of Republicans.

While the data shows that fewer people are buying into the ideological notion that a man can be a woman or vice versa, Pew found that “No single demographic group is driving this change, and patterns in who is more likely to say this are similar to what they were in past years.”

The new poll received a sizable reaction on social media, with conservative figures expressing both positive emotion and frustration.

“I mean the trend is good but what the hell is wrong with circa 4 in 10 people in America??????” reacted editor-in-chief for the National Pulse R.J. Kassam.

“Biological reality is making a comeback. Now to convince people there are still only 2 genders not 140,” added Congressional candidate Chris Manning.