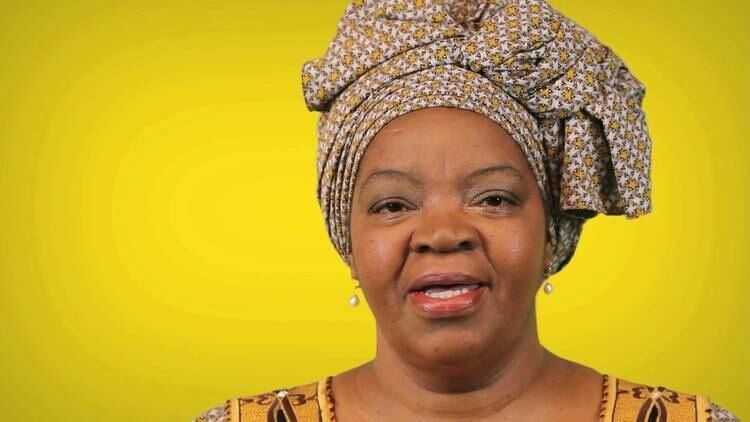 VATICAN CITY (LifeSiteNews) — A newly appointed member of the Pontifical Academy for Life has a history of vocal support for universal access to contraception and abortion, which she claims are necessary to “end unsafe abortions that kill millions of women every day.”

Among African Professor Sheila Tlou’s many roles and titles are chancellor of the Botswana Open University and a former professor of nursing at the University of Botswana. She also served as Botswana’s Minister of Health and facilitated the country’s adoption of the African Union’s Maputo Plan of Action on Sexual and Reproductive Health and Rights in 2006.

As part of its stated “overarching goal,” the Maputo Plan of Action included “universal access to sexual and reproductive health by 2015 in all countries in Africa.” The sexual and reproductive health care expressly advocated in the plan would supposedly minimize “unsafe abortion” by maximizing access to contraception and “safe,” or “legal,” abortions, i.e., those performed by medical staff trained to kill the unborn in facilities equipped for abortions.

Among the “strategic actions” of the plan are:

Preparing and implementing national plans of action to reduce incidence of unwanted pregnancies and unsafe abortion.

While reducing “unsafe abortions” might at first glance appear to be a morally praiseworthy goal, look at the next lines of the plan to understand that this does not mean working to end abortion but to make abortions “safe.”

Provide safe abortion services to the fullest extent of the law.

The only limit placed on abortion access in the plan is that imposed by the already existing laws within a country. The success of this part of the plan is measured by the availability of abortion, the number of “service providers trained in safe abortion care,” and the number of “facilities providing safe abortion care.” The old abortion slogan, “safe, legal, and rare,” has become “safe, legal, and universal.”

In 2019, Tlou was a member of the external review group for the staunchly pro-abortion globalist World Health Organization, which published a consolidated guideline on Self Care Interventions for Health on Sexual and Reproductive Health and Rights. The guideline also advocates for universal, “safe” abortion access, stating, “To the full extent of the law, safe abortion services should be readily available and affordable to all women.”

Tlou’s comments on Twitter confirm her outspoken support for universal access to contraception and abortion. Referring to contraception, she said in 2016 tweet: “There is no way we can end illegal abortions if we don’t set this one right and ensure that every woman has access.” – April 21, 2016

In another comment, she lamented the lack of access to contraception and legal abortion in the poorer countries of Africa, as opposed to the legal and “safe” access wealthy western nations enjoy. Laying the charge of causing a higher death rate among women at the feet of this disparity, she said, “And we remain poor … and our women continue dying due to lack of access to contraception … and illegal abortions.” – May 13, 2016

In 2020, in response to the Covid lockdowns, Tlou again called for universal access to contraception and abortion, saying, “Among the poorer families, there will be thousands of babies after the lockdowns, most of them unplanned, and indicating the need for sexual and reproductive health and rights for all during such disasters.”- April 23, 2020

The rhetoric of sympathy echoes the pandemic marketing of Planned Parenthood at the time, in which the abortion industry argued the elimination of an unwanted child was an “essential service,” going so far as to offer free abortions in some places for women struggling financially.

Catholic News Agency reached out to Tlou for comment and clarification on her stance on abortion, but she refused to comment until after the Pontifical Academy for Life meets in February 2023.

Tlou’s appointment by Pope Francis to the Pontifical Academy for Life marks yet another elevation of an outspoken pro-abortionist among the members of an institution founded to defend the sanctify of human life. These appointments have increasingly sparked public outcry from dismayed and scandalized Catholics.

Bishop Joseph Tyler of Strickland, Texas, recently denounced Academy member Professor Roberto Dell’Oro’s  criticisms of the Supreme Court Dobbs decision. The professor derided the decision as “undemocratic” and “totalitarian,” and argued abortion was “essential” to women’s freedom. The public comments prompted the bishop to call for his immediate retraction of the statement or his removal from the Academy.

The Catechism of the Catholic Church teaches that “Human life must be respected and protected absolutely from the moment of conception. From the first moment of his existence, a human being must be recognized as having the rights of a person – among which is the inviolable right of every innocent being to life” (CCC 2270).

“Since the first century the Church has affirmed the moral evil of every procured abortion,” the Catechism continues. “This teaching has not changed and remains unchangeable. Direct abortion, that is to say, abortion willed either as an end or a means, is gravely contrary to the moral law” (CCC 2271).

Furthermore, the Church teaches that “The inalienable right to life of every innocent human individual is a constitutive element of a civil society and its legislation” (CCC 2273).