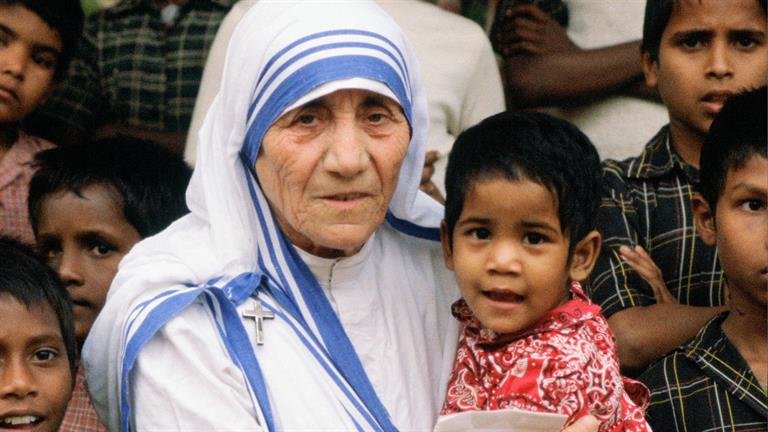 VATICAN CITY, September 6, 2016 (LifeSiteNews) — Pope Francis praised Mother Teresa’s defense of human life in his homily at her Mass of Canonization on Sunday.

“Mother Teresa, in all aspects of her life, was a generous dispenser of divine mercy, making herself available for everyone through her welcome and defense of human life, those unborn and those abandoned and discarded,” Pope Francis said. “She was committed to defending life, ceaselessly proclaiming that ‘the unborn are the weakest, the smallest, the most vulnerable.’”

Mother Teresa was a pro-life warrior who spoke truth to power about the injustice of abortion and used her global influence to spread the pro-life message.

In one of her most famous speeches, she told a room containing then-President Bill Clinton and Hillary Clinton that “the greatest destroyer of peace is abortion.”

The pontiff also said the new saint “made her voice heard before the powers of this world, so that they might recognize their guilt for the crime – the crimes! – of poverty they created.”

“For Mother Teresa, mercy was the ‘salt’ which gave flavor to her work, it was the ‘light’ which shone in the darkness of the many who no longer had tears to shed for their poverty and suffering,” he continued.