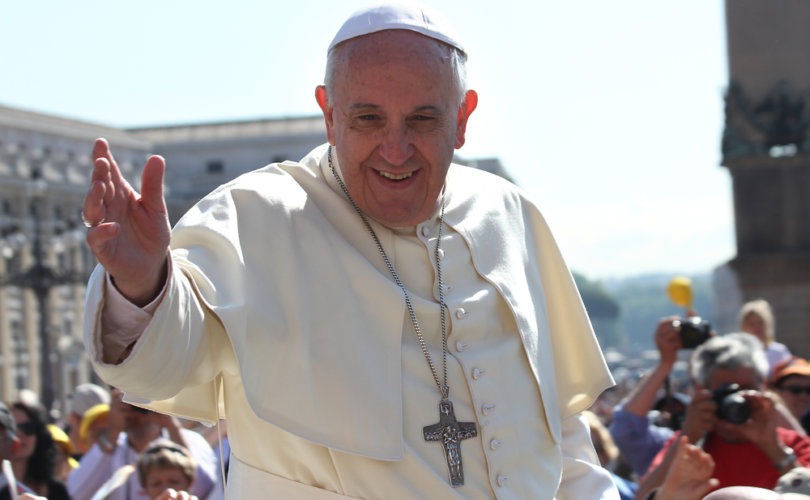 April 1, 2019 (LifeSiteNews) – Pope Francis refuses to meet with Italy’s Minister of the Interior because of his uncompromising stance against illegal immigration, according to anonymous sources reported by multiple Italian publications.

According to the Italian publications Il Giorno and Il Mio Giornale, sources claim that the pope has repeatedly refused attempts by Matteo Salvini to schedule a private audience with him, and that Salvini has been told the refusal is due to his strong policy of prohibiting migrants from entering through the nation’s ports.

Reporting on the content of the Il Giorno article, the publication Libero Quotidiano stated, “According to Il Giorno, Francis is not in principle against agreeing to a conversation with Salvini, which he knows could give rise to an Instragram opportunity given Salvini’s enthusiasm for social media. The response that has been given to the minister is that a meeting could not occur if Salvini continues in his tough position regarding migrants.”

Salvini is the leader of the League, a party that historically has been associated with a separatist movement within Italy but has now been rebranded as a nationalist party opposing free immigration to Italy. The League currently is in a governing coalition with the Five Star Movement, and Salvini’s strong stance against permitting migrants to enter the country through seaports has made him the most popular politician in Italy.

Francis’ refusal to meet with Salvini is in marked contrast to his repeated association with individuals and groups that oppose Catholic doctrine on life and family values, particularly its condemnation of the killing of the unborn as a mortal sin.

The pontiff has had two private meetings with the infamous Italian abortionist and radical leftist politician Emma Bonino, who boasts she has personally killed unborn children in illegal abortion clinics and continues to defend the practice of abortion. Francis has also praised her publicly as a “forgotten great” because of her work with refugees, comparing her to famous historical figures such as Konrad Adenauer and Robert Schuman.

The pope’s radical support for free immigration into Europe was indicated again recently when L’Osservatore Romano published a story on a ship hijacked by migrants in which the headline appeared to justify the hijacker’s actions, calling them “necessary.”

Pope Francis has repeatedly condemned attempts to stem the tide of Muslim immigration into Europe, even at the expense of national security. In 2017, after millions of mostly Muslim immigrants had poured into Europe, Francis declared that the “principle of the centrality of the human person … obliges us always to prioritize personal safety over national security,” and called for “broader options for migrants and refugees to enter destination countries safely and legally.”