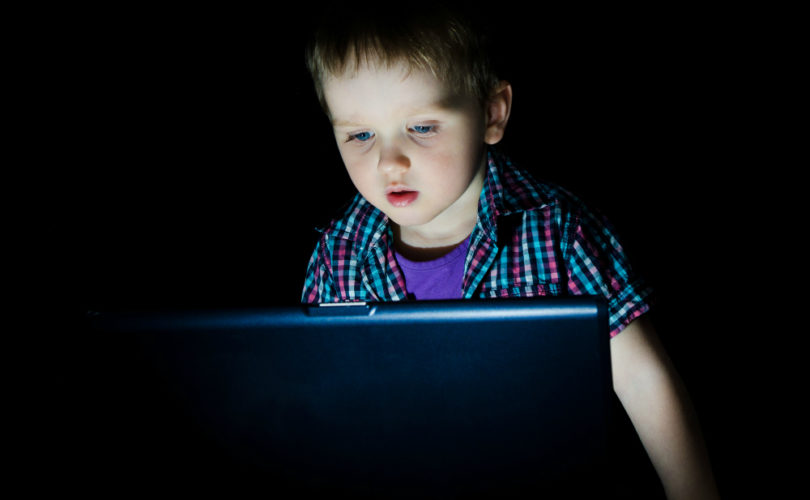 “Our focus is on young men who play video games to excess,” said Zimbardo, “and do it in social isolation – they are alone in their room.”

“Now, with freely available pornography, which is unique in history…they are combining playing video games, and as a break, watching on average, two hours of pornography a week.”

Because young men are often alone with these activities, Zimbardo said that many men will “wish [they were] playing World of Warcraft” in class, and “when…with a girl,” they will tell themselves, I “wish I was watching pornography, because I'll never get rejected.”

Zimbardo defines excessive use of video games or pornography at five hours or more per day, though says it depends on the person. “It's a new kind of an addiction – it's an activity addiction. And for me, it's not the number of hours. It's really that it's a psychological change in mindset.”

He says that video games are “not bad” – and Zimbardo says he watches pornography – but his objection is that both activities are the center of many boys' lives. And while boys get “psychologically excited” by pornography and video games, physiologically, boys are less aroused – and also facing obesity, Type II Diabetes, and erectile dysfunction.

Zimbardo told The Guardian that much of the problem comes from a lack of fathers in the home. “Fathers give love provisionally. If you want your allowance, if you don't want me to turn off your computer, then you've got to perform. That's always been the deal with fathers and sons – you don't get a pass just because you exist, just because you got my name on your birth certificate. You're going to do it because you want your father to love you and admire you.”

“That central source of extrinsic motivation is gone now for almost one out of every two kids,” he said.

Men should mentor boys, suggested Zimbardo, and schools should focus efforts on providing boys with more productive outlets for activities.