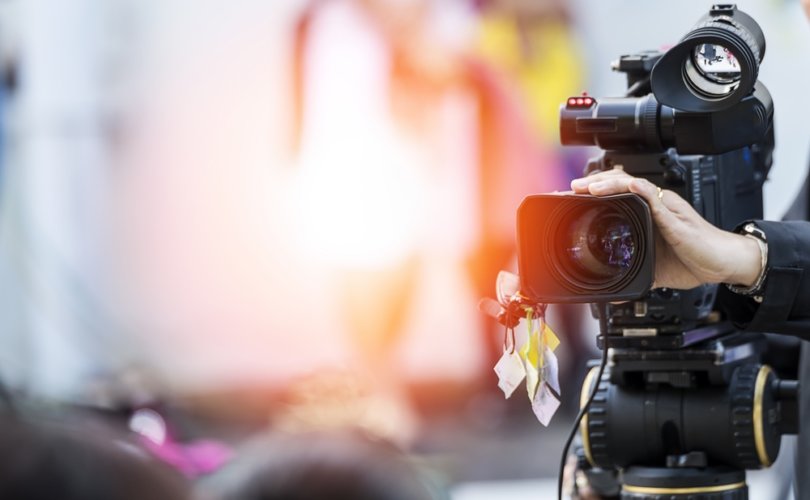 March 18, 2020 (LifeSiteNews) — In the United States, the coronavirus pandemic is colliding with another epidemic of longer standing and with a deeper infection rate: pornography.

The Free Speech Coalition, an organization that usually promotes the spread of pornography, “is calling for a voluntary shutdown of all adult entertainment productions in the United States and Canada” due to the coronavirus.

“In accordance with the recent order from the Governor of the State of California to close all ‘non-essential businesses,’ and similar orders from other government officials throughout the United States and Canada, we ask that producers cancel all shoots through March 31, and recommend that performers immediately stop filming with partners who are not a part of their household,” the organization stated Sunday.

Just two days earlier, the so-called Free Speech Coalition had maintained that “with the wide variety of production, including self-produced and custom content, and the lack of a specific COVID-19 risk to performers, we are not yet issuing a blanket ban.”

Michelle L. Blanc, executive director of the Free Speech Coalition, explained that her organization does not “take this decision lightly.”

“We understand that, for many performers, producers, and crew, the economic impact this will have is potentially devastating,” she added. The Free Speech Coalition “is currently working on a plan” to help pornographers and people getting paid to commit sexual acts on camera “survive this crisis. We are talking with our members at all levels to find solutions and resources to lessen the impact.”

Jonathon van Maren, communications director for the Canadian Centre for Bio-Ethical Reform, told LifeSiteNews, “It is a small blessing that this evil industry has been forced by the coronavirus to temporarily halt its production of poison.”

“It’s important that we support each other and keep each other accountable during this pandemic.”

Jennifer Roback Morse, founder and president of the Ruth Institute, pointed out that not producing pornography for a few weeks would hardly affect the industry.

“Wow. That is really decent of them to shut down their $16.9 billion per year business for 2 weeks. This is nothing more than them going on vacation or a spring break. Big deal,” she remarked to LifeSiteNews.

“American slaveholders used to brag,” as well, she said. They would say, “We take care of our slaves when they are sick and old. You Northern businessmen just throw away sick and old workers.”

“Slavery and pornography are both affronts to human dignity,” the president of the Ruth Institute emphasized. “You cannot put enough regulatory band-aids on these economic practices to make them into morally legitimate industries.”

A petition launched by LifeSiteNews demanding that authorities shut down the most famous provider of pornography, has gained almost 55,000 signatures. Readers can still sign and share the petition.