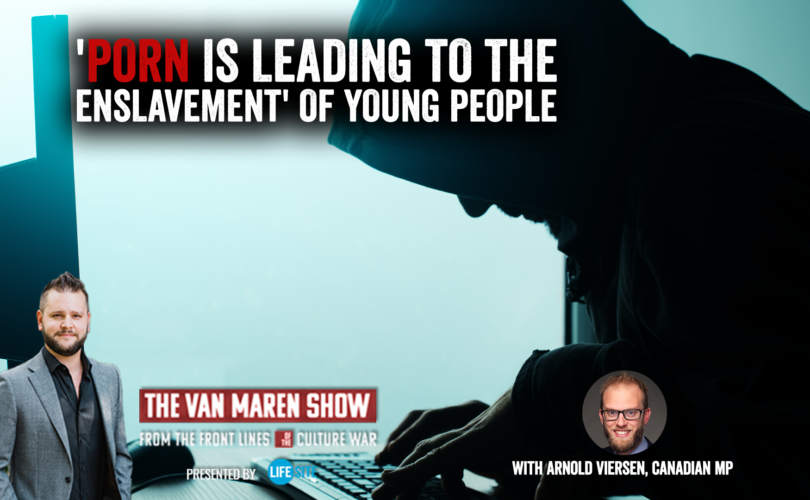 Viersen talks about how he has seen the movement to combat online sexual violence grow in recent years, and it has become largely politically bipartisan. He mentions that “one of the big issues that all of them seem to have in common is combating human trafficking.”

Together with members from the Liberal, NDP, and Conservative parties, as well as independents, Viersenn formed the All Party Parliamentary Group to End Modern Slavery, aiming to fight human trafficking.