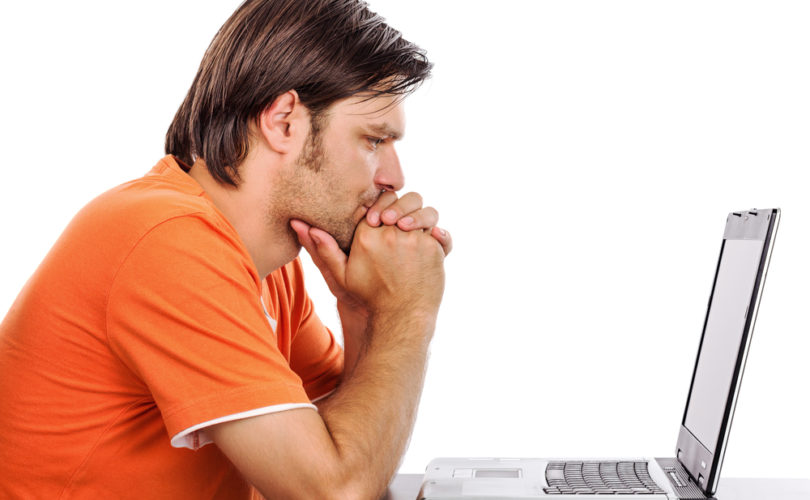 Josh McDowell Ministries commissioned the Barna Group to conduct a national survey of 3,000 people, including teens, pastors, and others. The survey claims to be the “most comprehensive, in-depth and wide-ranging study to date on pornography among the American population.”

And those numbers are low. According to a major Christianity Today survey, at least 50% of Christian men view internet pornography, and nearly 40 percent of Christian pastors are struggling with it. The Alabama Baptist explains that pastors “seem especially vulnerable, due to their time alone, their legitimate use of computers and their fear of getting help because of the public nature of their jobs.”

“Pornography violates all relational values between the individual and self, the individual and society, the unity of our families and our moral fabric and fiber as a nation,” Josh McDowell stated. “When we objectify and demean life by removing the sanctity of the human person, our future is at risk.”

Author Steve Farrar wrote, “A number of years ago a national conference for church youth directors was held at a major hotel in a city in the mid-west. Youth pastors by the hundreds flooded into that hotel and took nearly every room. At the conclusion of the conference, the hotel manager told the conference administrator that the number of guests who tuned into the adult movie channel broke the previous record, far and away outdoing any other convention in the history of the hotel.”

One hotel manager interviewed by Seattle pastor Justin Holcolm confided, “Unfortunately, 'they know you are Christians by your…porn consumption' is more truthful than 'love' when it comes to this.”

Ms. Halverson said there are resources to help. “For anyone who is, or has a loved one, struggling with pornography, or anyone who wants to learn about how to protect their children from the harms of pornography, they can go to NCSE for resources.”

US Bishops call for greater action against ‘mortal sin’ of pornography