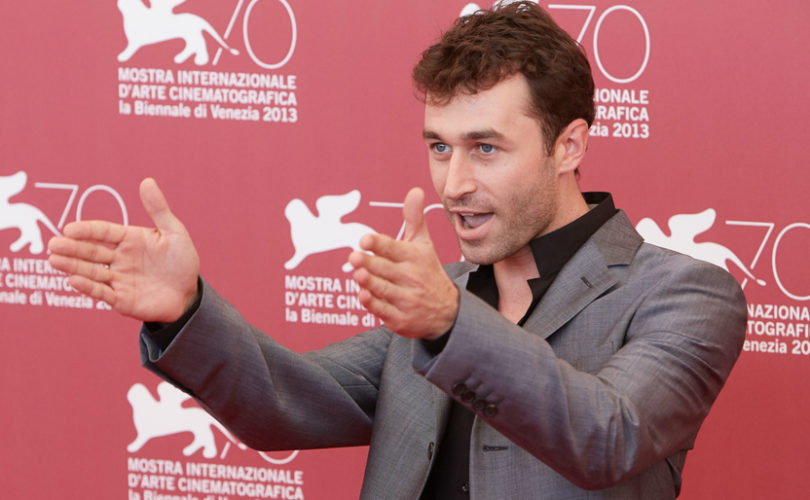 “I’ve had conversations with business partners, the people that run … a bunch of adult websites,” Deen said. “I want all adult websites … to be behind an age-verification wall. You can’t just say, ‘Yes, I’m 18’ — you actually have to input a credit card, or something, the best you can, to create an 18-and-older environment.”

Immediately, his business partners told him it wouldn't work. “He said – and I agree with him – 'As a father, I agree with you 100 percent, I would love to do that. As a businessman, I will go out of business in a day.'”

Christian columnist Rod Dreher of The American Conservative comments, “Here is a man who makes his living exploiting young people, enticing them to watch things that he does not want his own children to see. If this were a just and sane society, he would be out of business, or in jail.”

“In the last 10 years, we have had more free pornography at your fingertips than ever before, to a point where people are no longer learning about sexuality,” Deen told “Dr. Drew” in another interview podcast online. “This is not an example of what sex is. This is people having sex for entertainment.”

“What young people see, when exposed to hard-core pornography, resembles real sex only as much as a Jackie Chan sequence resembles a real fistfight,” Deen explained. “Yet it creates the illusion of reality.”

Dr. Drew confirmed that “the average age of exposure (to pornography) now is eight or nine.”

Dreher concludes, “This society has a death wish. I wish I had some idea how it could be saved. What concerns me most of all right now is the horrifying complicity of conservative, even conservative Christian parents in the spiritual, moral, and emotional ruin of their children and of their moral ecology because they, the parents, are too damn afraid to say no, my kids will not have a smartphone, I don’t care what they and society think of me.”

“I want to make this safe for anyone who stumbles on it, but at the same time I need to compete in the business world,” Dean said. “I can’t just go out of business. And it sucks, but anyway, in order to access any real hard-core content you need to get through a paywall.”

Deen has a large teenage girl fan base dubbed “Deenagers.”