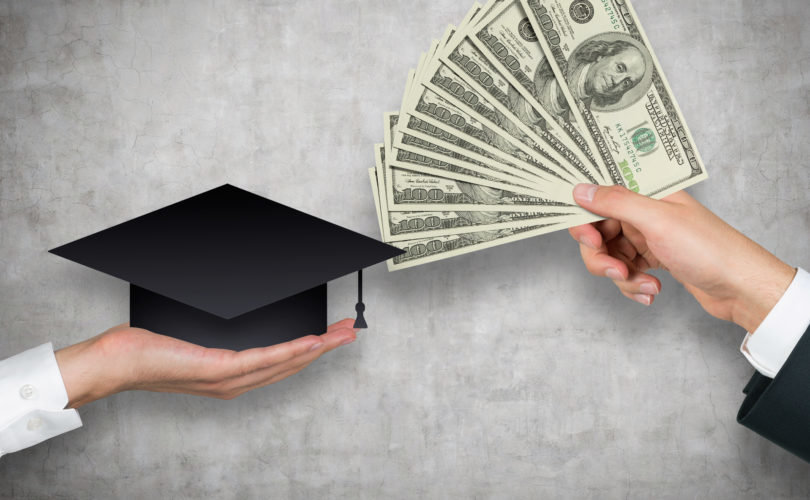 Participants are encouraged to send an essay answering the question of “How do you strive to make others happy” and send a two-to-five-minute video “that elaborates on the good work that you do.”

However, Dawn Hawkins, the president of the National Center on Sexual Exploitation (NCOSE), had a different view.

“This company is built upon a legacy of exploitation, and it is no more charitable in mind than a tobacco company that offers a scholarship to whichever teen can smoke the most of its brand-name cigarettes,” she declared.

The company did not immediately respond to a request for comment.